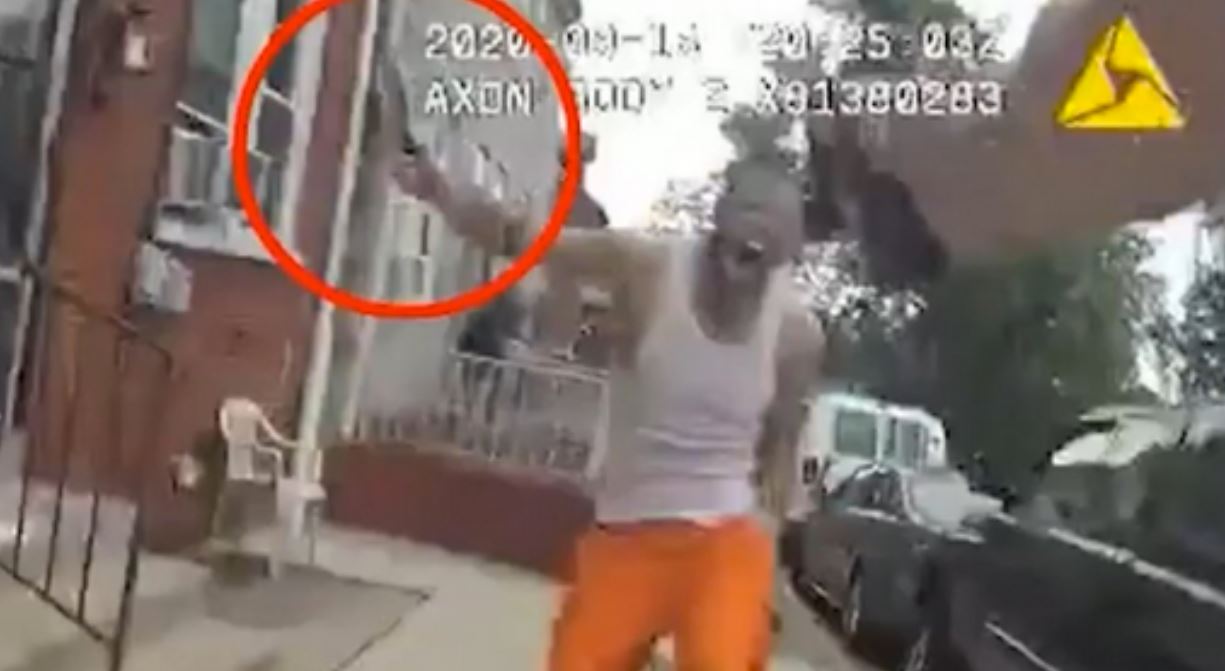 In Pennsylvania, an unarmed nigger swung a knife at White cops so the racist White cops shot him dead because of his skin color.

Here’s what known racist and White supremacist Twitter commentator Mark Dice had to say about the incident.

Last night Black Lives Matter rioted (as usual), this time in Lancaster, Pennsylvania after police shot a crazed lunatic charging at an officer with a large knife. The perpetrator had been arrested last year for going on a stabbing spree, so of course, he's the latest BLM Saint. pic.twitter.com/XgBbUjOj86

Dice as we know is a virulent racist so nothing he said can be taken seriously. There was no reason for cops to shoot this unarmed nigger. Just because he was swinging a knife at them doesn’t mean that he was armed nor did it mean that he had any malicious intent to the officers.

It’s good to see that there were people protesting this incident. It is a known fact that White cops are trying to genocide blacks because they hate their skin color. Every year, millions of niggers are killed by White cops in America.

I love the fact you use a capital “W” for White people.

He was only going out for an unarmed, peaceful jog!