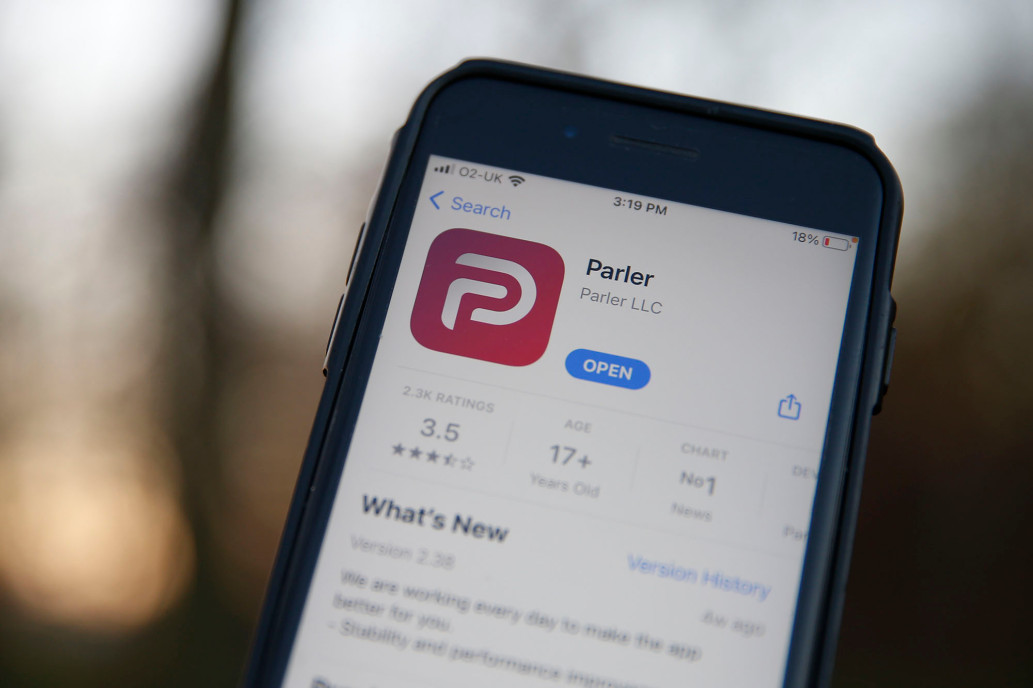 A Jewish judge named Rothestein has ruled against Parler in a lawsuit they filed against Amazon.

A federal judge on Thursday declined to force Amazon to bring controversial social network Parler back onto its cloud service.

Parler had sued Amazon Web Services last week after the tech titan forced it to go dark — a decision that AWS blamed on the social network’s failure to police the threats of violence the platform ahead of this month’s pro-Trump siege on the US Capitol. In its suit, Parler accused Amazon of trying to protect Twitter from competition.

The lawsuit suggested AWS pulled the plug on Parler to save Twitter from a growing competitor weeks after the two companies signed a deal that would see AWS support the delivery of “millions of daily tweets.”

But on Thursday US district Judge Barbara Rothstein in Seattle said that Parler’s lawyers did not present a convincing argument.

“Parler has failed to do more than raise the specter of preferential treatment of Twitter by AWS,” Rothstein said. “Importantly, Parler has submitted no evidence that AWS and Twitter acted together intentionally — or even at all — in restraint of trade.”

Obviously what happened to Parler is unjust and they were the victim of several companies colluding together at once to destroy them. You could certainly argue that Amazon refusing service to Parler is unlawful. But naturally, this Jew judge acts oblivious to all of this. These Jews don’t rule based on how laws are written, they rule based on what benefits them personally and what benefits their tribe.

Our justice system was originally supposed to have White men of good character filling these positions. We no longer have that. We have dishonest women, Jews and other subhuman creatures holding many of these positions.

You can’t expect any sort of relief in the justice system. The farce of an election we just witnessed was proof enough and this represents even more proof that the justice system is irredeemably corrupt and evil. 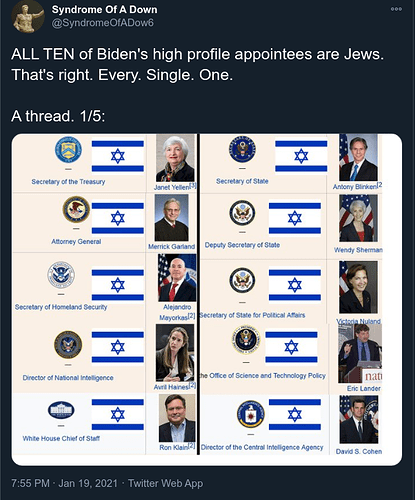 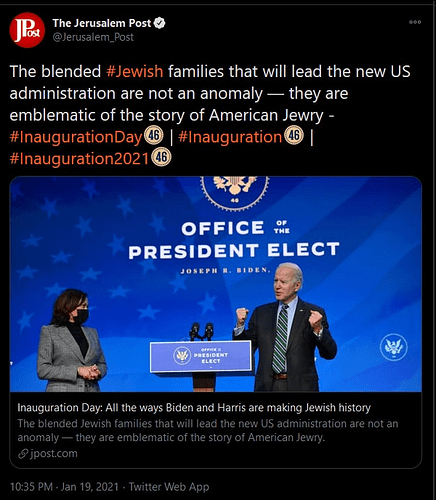