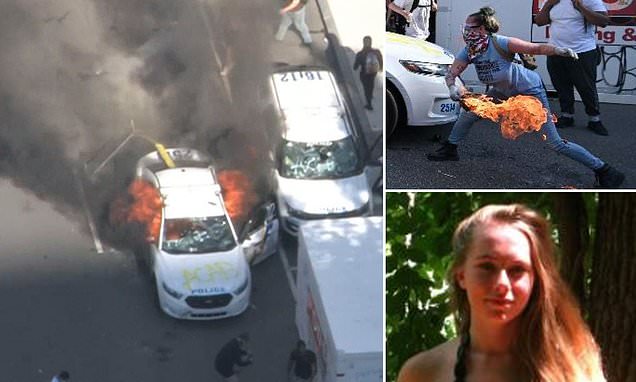 I’m surprised she doesn’t have a GoFundMe page set up yet.

This is also a great reminder that any image of protests users share on social media could help inform law enforcement investigations, even if that wasn’t the user’s intention.

You know Vice definitely wants to promote caution now to the criminals they support.

The picture at the top of the article is incredibly flattering compared to the current fat tattooed creature shown torching the police cars.

She used someone else’s image , I read in a different article that cops might add that to her charge sheet. 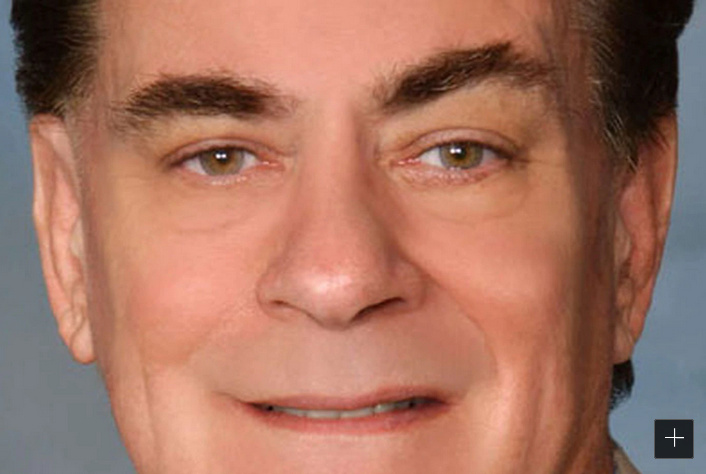 Evidence suggests that he was a Jew. As chair of the Department of Foreign Languages and Literatures at LaSalle University, he wrote a review of a book about “Nazi depravity”.

Funnily enough, the story is admittedly a “fictional account”, but it’s obviously aimed at reinforcing the insane orthodox narrative and the stereotype of the ‘evil’ white man. The book, The Kindly Ones, was written by a Jew called Jonathan Littell.

Bernhardt Blumenthal was survived by his third wife Margie. His first wife Diane Dittmar (1938 – 1979), died about 8 years before Lore-Elisabeth, 33, was born. The second wife was Carolyn Longo. They split up in 1993, which is when Lore-Elizabeth was about 6, and so Carolyn Longo is the likely mother. 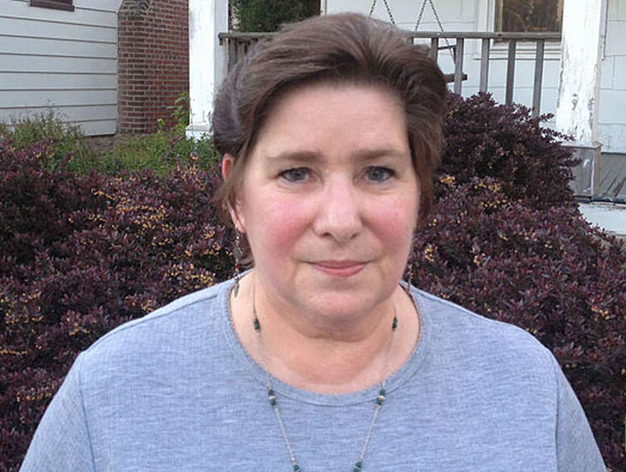 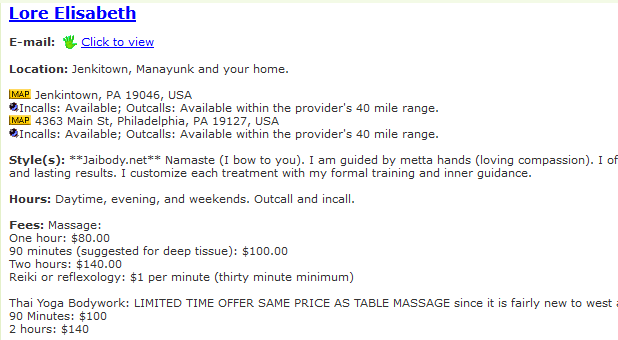 Her main webpage includes an email address showing that she operated the @kittyhouseparty Twitter account in 2014/5. That mentions @johnnybrendas which is a supporter of Black Lives Matter.

I already read stuff saying she’s jewish, but honestly it’s like a lot of info about her has been scrubbed off the web already.