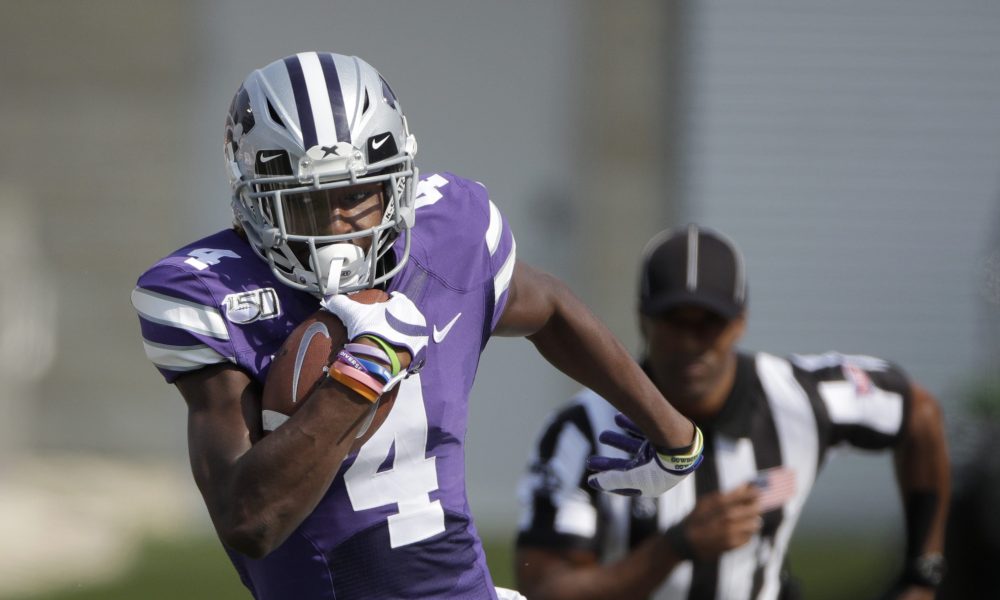 Because Kansas State University student Jayden McNeil made a joke about George Floyd, many of the black athletes that play sports for the school are crying about it. They’re saying that they won’t play their sport until something is done about the racism they were subjected to.

Talk about black fragility. They can’t even take a joke without crying to the White man that they do something about it. Their black fragility has made national news.

Imagine being a college football player and crying for your school to protect you from jokes https://t.co/zG5CtHohHF

Multiple players on the team have posted this same message. https://t.co/O31jazzxLv

One of the statements issued by the black athletes crying about McNeil’s alleged racism had many grammatical issues. This is probably due to the fact that niggers have low IQs and many of them can’t read or write very well.

It will be really funny if KSU expels Jayden McNeil over this. KSU is a public institution and they’d be subjected to quite a big lawsuit if McNeil were thrown out of the school for making a joke.

He could make millions of dollars and never have to work a stupid corporate job. He could just go directly into politics, media or whatever with nothing hanging over his head.

The blacks protesting his joke are too dumb to even realize what they’ve done. All they are doing is elevating McNeil and his political brand.