10 Percent of Oregon's Population Flee Out of Control Wildfires

Originally published at: 10 Percent of Oregon’s Population Flee Out of Control Wildfires | Infostormer.com 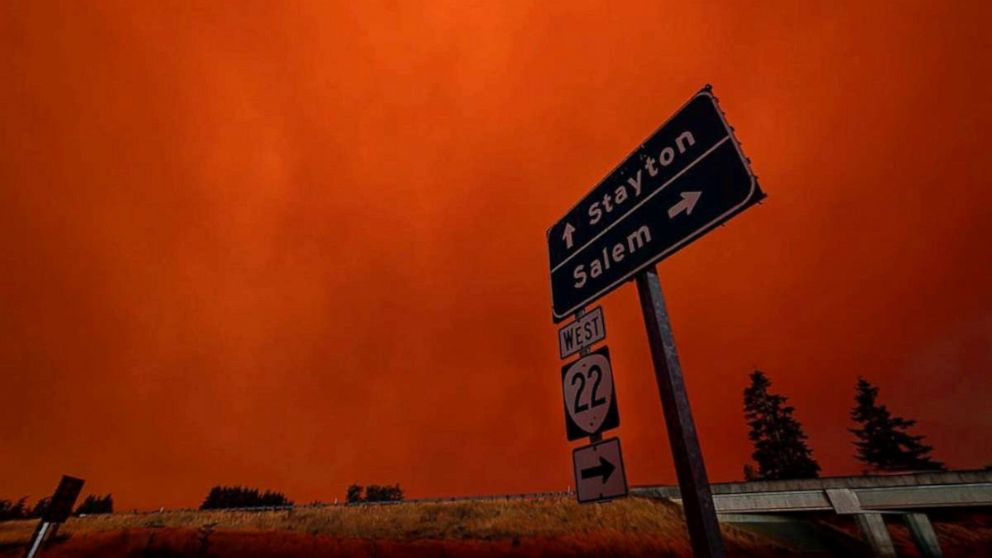 Wildfires throughout northern California and southern Oregon are out of control and nobody seems to have the ability to deal with them. 10 percent of Oregon’s population has been forced to flee because of this awful situation.

Authorities in Oregon now say more than 500,000 people statewide have been forced to evacuate because of wildfires.

The latest figures from Thursday evening come from the Oregon Office of Emergency Management. That’s over 10% of the state’s 4.2 million population.

This is what a third world country looks like.

We’ve lost the ability to deal with any real problems while fake solutions to fake problems are regularly implemented. Take for instance what we see with the virus hoax and the systemic racism hoax.

So based on this, I would expect these wildfires to continue for quite awhile. This is a very real problem and we do not solve real problems any longer.