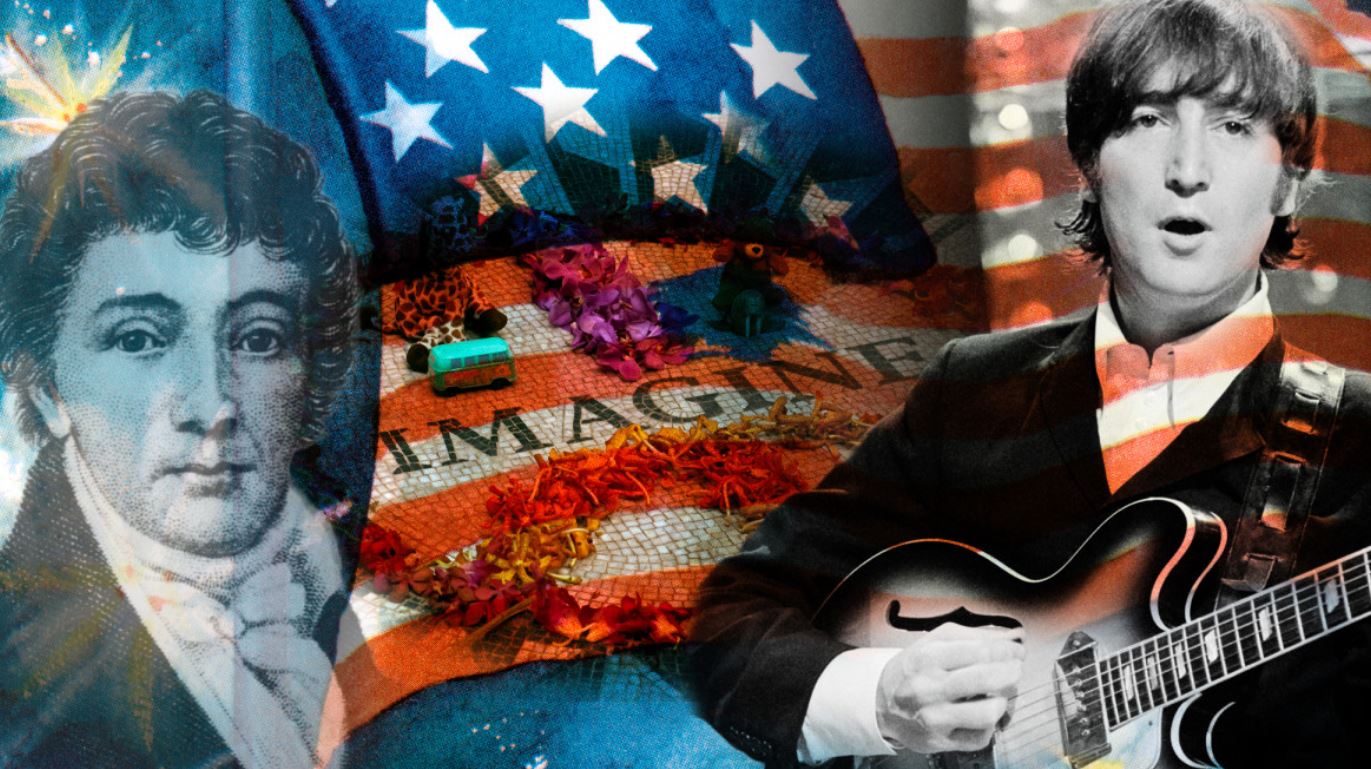 The Star Spangled Banner was written by Francis Scott Key. He was a White man born hundreds of years ago and that means he was racist and must be cancelled. The woke mob is proposing that the national anthem be replaced with John Lennon’s “Imagine.”

I totally disagree with this. If we are to replace the national anthem it shouldn’t be replaced by another song done by a White male. Lennon was born in the 20th century and that means like Key he was racist.

America’s national anthem should be a gangsta rap track written and performed by real g-niggaz from the hood.

I’m sure these based g-niggaz from the hood would be able to compose a proper national anthem that reflects the new America that is being formed.

I want these fucks to worry about patching bullet holes in their friends - not the national anthem.

I am amazed the 4th of July hasn’t been canceled.