“It’s time for White Americans to walk away from the Anti-White system.”

“Your world would crumble if a White Strike took place as you depend on us. You take, we give.”

“We shouldn’t sweat and bleed for a system that wants our extinction.”

“Let’s see the parasites trying to survive without a host.”

“Frankly, every White person should walk off the job. Whites are the only people that hold this country together. Just stay home and let it go to hell.”

“This tag highlights the potential in revolutionary White solidarity.”

“The White middle class is the backbone of the West. We put in by far the most and take out the least. Time to show exactly how much.”

"When you built the society and those who built nothing hate it. "

“White people are getting tired of anti-White hatred, systematic racism against Whites. We won’t allow ourselves to become minorities in our own ancestral homelands, neither be ethnically, culturally and racially genocided.”

“Let the small, rootless international clique manage without us.”

Good. It’s a start and hopefully Negro Fatigue is hitting normies and millennials.

I see no other way: 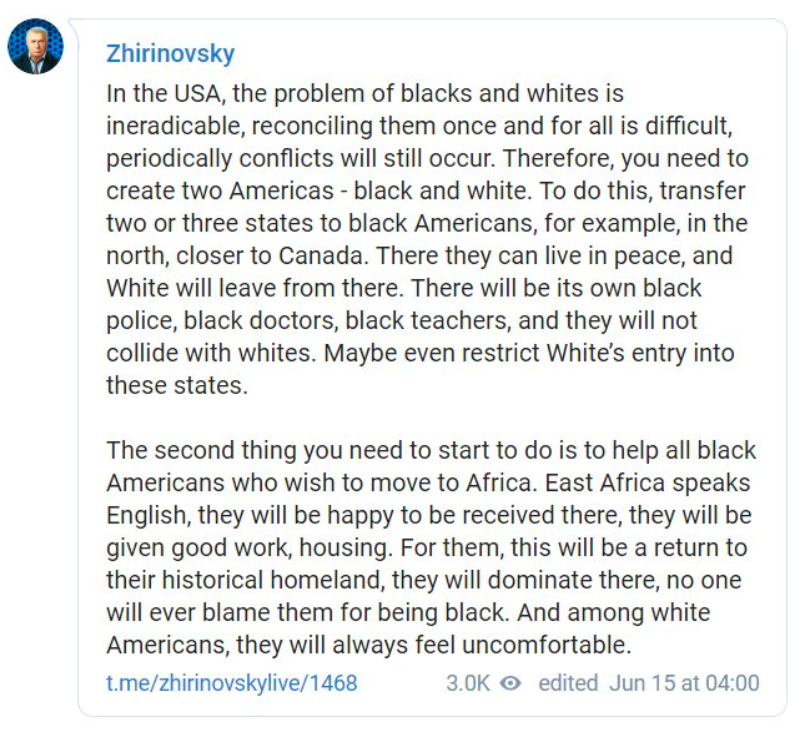 Seems like the Russians understand what is going on better than most Americans.