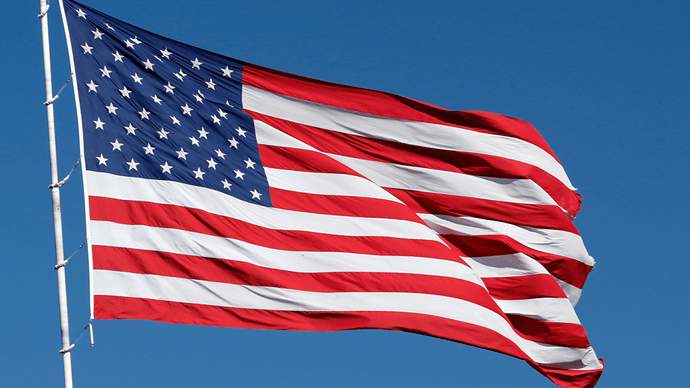 Thanks to moronic immigration policies that allowed millions of third world savages into the country, we are now facing the ultimate conclusion of those policies.

For the generation of Americans not yet old enough to drive, the demographic future has arrived.

For the first time, nonwhites and Hispanics were a majority of people under age 16 in 2019, an expected demographic shift that will grow over the coming decades, according to figures released by the U.S. Census Bureau on Thursday.

“We are browning from bottom up in our age structure,” said William Frey, a senior fellow at The Brookings Institution. “This is going to be a diversified century for the United States, and it’s beginning with this youngest generation.”

At the same time, the number of non-Hispanic whites in the U.S. has gotten smaller in the past decade as deaths surpassed births in this aging demographic, according to the Census Bureau population estimates.

The bottom line is this, if Donald Trump doesn’t win reelection in 2020, there is no saving the country from descending into total third world communism. Joe Biden’s Vice President who will likely be some colored communist woman, will be running things and Joe will just mumble in support of whatever the colored communist woman pushes for. This means legalizing millions of non-Whites and giving them the right to vote. Once that happens, we simply won’t have the racial demographics to push back against this insanity. Brown and black people naturally vote for communism and that is what they will support. Only a small percentage of them won’t support it. The only option from that point will be some type of secessionist movement which may involve war and bloodshed.

I’m not saying the situation is totally hopeless, but we are at the brink of falling into the abyss. Unfortunately, many of our racial kin are supporting the communist revolution and that is especially true with White women. These people don’t understand the hell that they are opening up. And even more insane is how none of them realize that if the communist revolution is successful, many of them will be the first to be discarded by the new system.

This idea that demographics isn’t destiny is nothing but a bunch of Jewish bullshit. Racial demographics is fundamental to the foundation and the character of the nation. Just look at the chaos we have in America because of racial diversity and multiculturalism.

It pisses me off to think of Creepy Joe smiling when he hears the news.

While Jews will quietly make aliyah to their Jews-only homeland of Israel.

They’ll blame Whites, of course, for ruining everything forcing them to (once again) flee.

If Jews end up leaving due to civil war and balkanization in America that would likely be the only good to come out of such a situation.