They're Even Admitting that the Slander of Dr. Mengele Was a Pack of Lies - the Last Days of the 'Holocaust' Myth 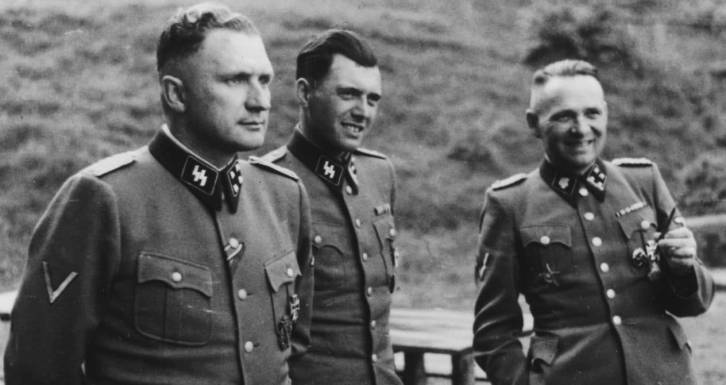 They're Even Admitting that the Slander of Dr. Mengele Was a Pack of Lies -...

Holocaust revisionism is perhaps the most institutionally reviled, criminally punished and socially persecuted field of research in modern Western history. Yet, on the much publicized 75th anniversary of the Soviet liberation of Auschwitz, the...

“Mengele’s main achievement at the camp, which Marwell credits him for, was containing and preventing a massive outbreak of typhus at Auschwitz in difficult circumstances. This saved thousands of lives, Jewish and Gentile alike. Mengele was not motivated by hate and sadism. His most intimate letters and confessions show only a passion for advancing medical science.” 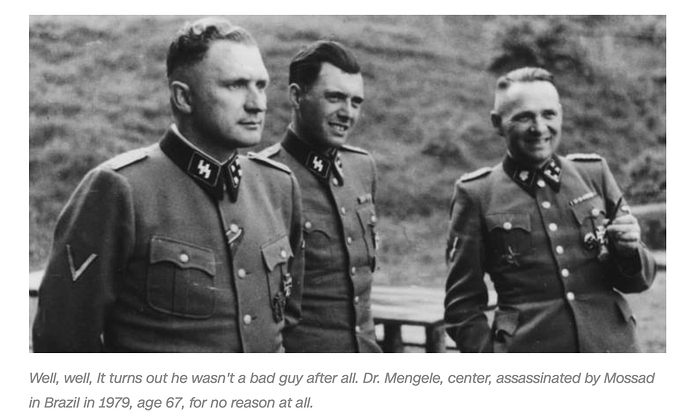 I listen to Colin Flaherty’s podcast in the afternoons - he always says: “The myth of black victimization and White Racism is the biggest lie of our generation, our lifetimes.”

The sooner this myth is exploded and comes into the public consciousness as the myth and lies that they are, the better.

I believe we are making progress… 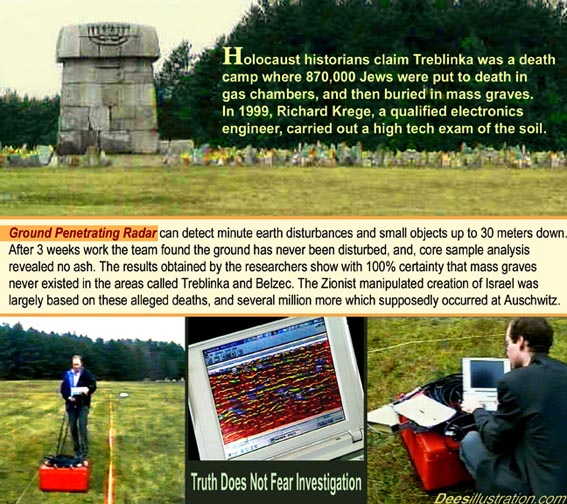 The sacred ground where 6 million Jews were gassed and buried…has never been disturbed. 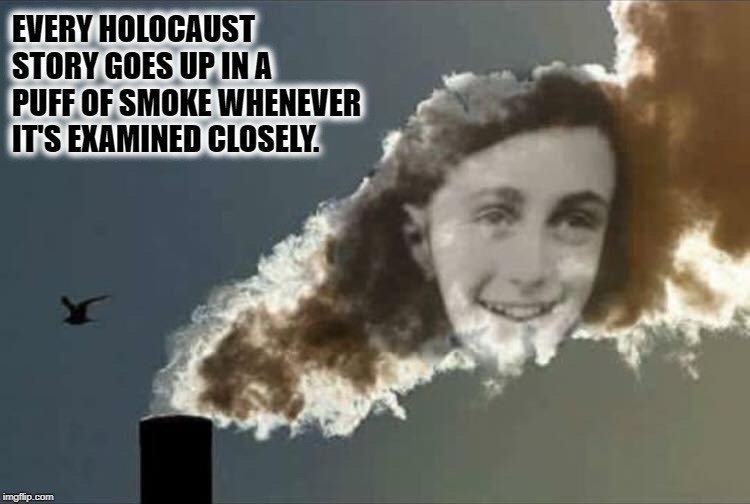 Maligning him for “attempts to transform boys into girls” is definitely not going to fly in the Current Year.

Only the facts ma’am 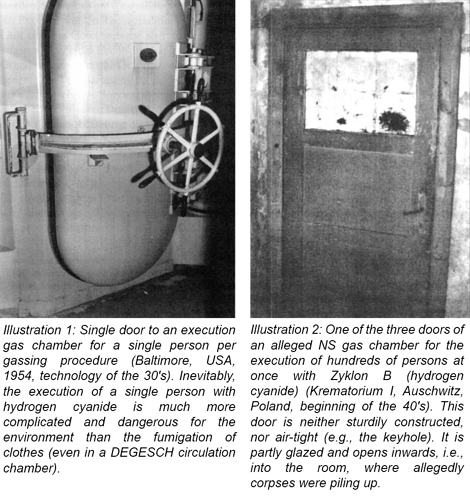 The chosenites are our collective misfortune.