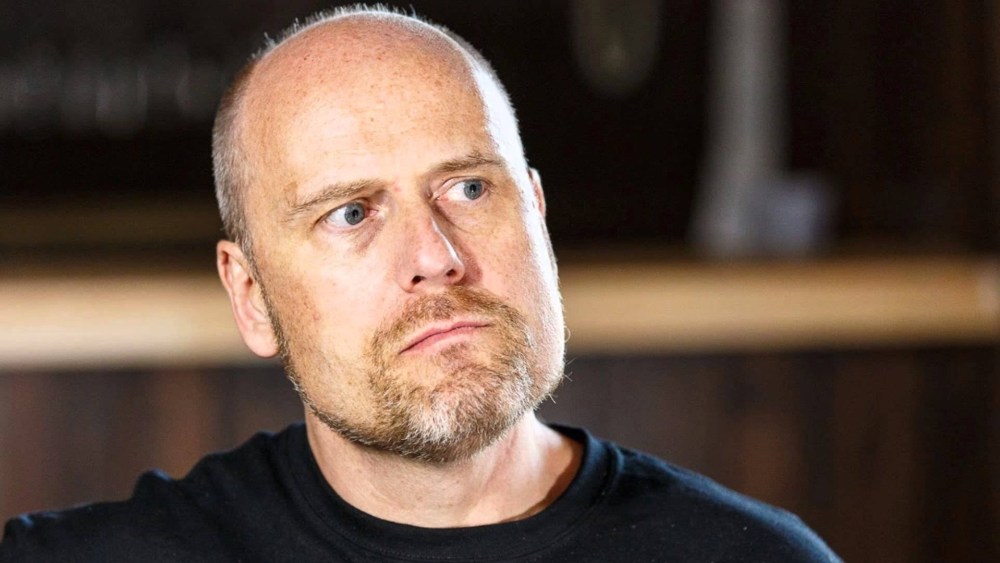 @TeamYouTube My channel – active without problems since 2006 – was just terminated without any prior warnings.

I had almost 1 million subscribers, over 250,000,000 views, and have consistently advocated for peace and reason in the resolution of social conflicts.

Quite honestly Stefan, I don’t give a flying fuck that they banned you because I don’t recall you saying anything when everybody else started getting banned. If you did say anything you sure as hell weren’t very vocal about it.

We told you and everybody else that if you didn’t defend our right to free speech on the Internet, you would eventually be next.

Now that this has happened what do you have to say for yourself? Will you say that we were right? No I guess not. Good luck convincing the Jews at YouTube to give you your channel back. No really, I wish you lots of luck. lol

There is really nobody left to ban except milk toast people like Molyneux and Mark Dice. They are now being pushed to ban whomever the Jews decide because of the recent pullout of advertisers like the gay Jewish company Unilever pulling their ads off of Facebook and Youtube.
And while they claim to be “preventing hate” you can go to any one of these social media websites and find channels that encourage cop killings and advocating for White genocide.