Scandinavian Airlines for some bizarre reason posted a video saying that Scandinavians don’t exist. The video even features some nigger talking about his alleged Viking ancestors. As if there were nigger Vikings. The whole thing is nuts.

Scandinavian airlines has published a video claiming that there is nothing Scandinavian.

It has already become controversial, with many critisizing the video.https://t.co/oWK9YN63La

Backlash to this stupid video has been so intense that they were forced to make the video private.

This David Vance guy had some good commentary on this retarded shit.

New ad for Scandinavian Airlines @SAS insists that “nothing is Scandinavian”, and that it’s all imported. The names of Thor and Odin, the lands of sauna, fjords, and Abba are all erased into oblivion. This black gentleman states “We are no better than our Viking ancestors”. pic.twitter.com/1FDiFBafT6

How can the marketing people at this airliner be so tone deaf to do something like this?

How retarded are these people?

Guess they just wanted to destroy their entire brand by being “woke.” Well, there is nothing “woke” about saying the Scandinavian people don’t exist and have no history. It is the exact opposite of “woke.”

How lame to suggest that paper clips, meatballs and modern windmills define a culture reaching back to antiquity. No mention of the Viking age, their ships, exploration, the Eddas and Sagas, as well as later literature and music, etc., etc.

Same with the IKEA catalog - filled with blacks and mixed-race couples as if this is the normal Sweden.

Any country whose government that allows the likes of this… 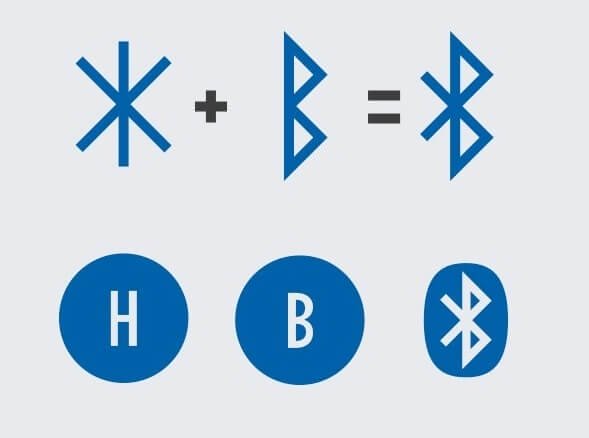 The Swedish government is looking into the possibility of forbidding the use of Norse runes, local media has reported, amid concerns that the ancient | eTurboNews | Trends | Travel News | Cultural Travel News