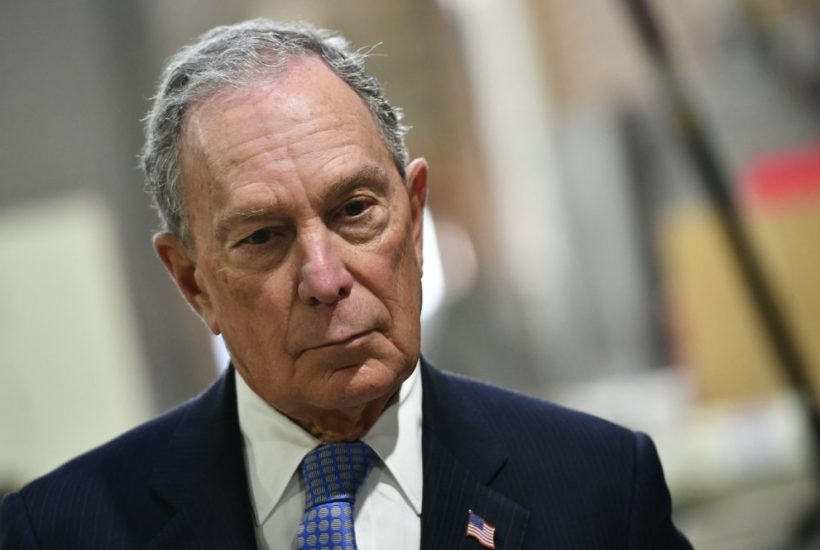 Mainstream Republicans are spending their time attacking the Jew Michael Bloomberg as a racist because he supported stop and frisk policies in non-White neighborhoods when he ran New York City. This is such a stupid and retarded talking point. I heard Sean Hannity rambling on about this today and it was totally nuts.

Ann Coulter has it right.

"I wake up yesterday morning & all these conservatives are saying 'oh total racist.' No, attack him for apologizing."

"You're losing the war for some stupid tiny strategic advantage…this is a policy that deserves to be defended." pic.twitter.com/A3BcCZ9XvL

This whole narrative of Democrats being the real racists is insane and needs to stop.

Of course, we wouldn’t even need to be talking about stop and frisk policies if we didn’t have all these violent niggers and colored individuals running around everywhere. That’s what we should really be talking about. Unfortunately, nobody has the courage to do it because they don’t want to be called “racist” by a bunch of kikes in the media and have their life ruined.