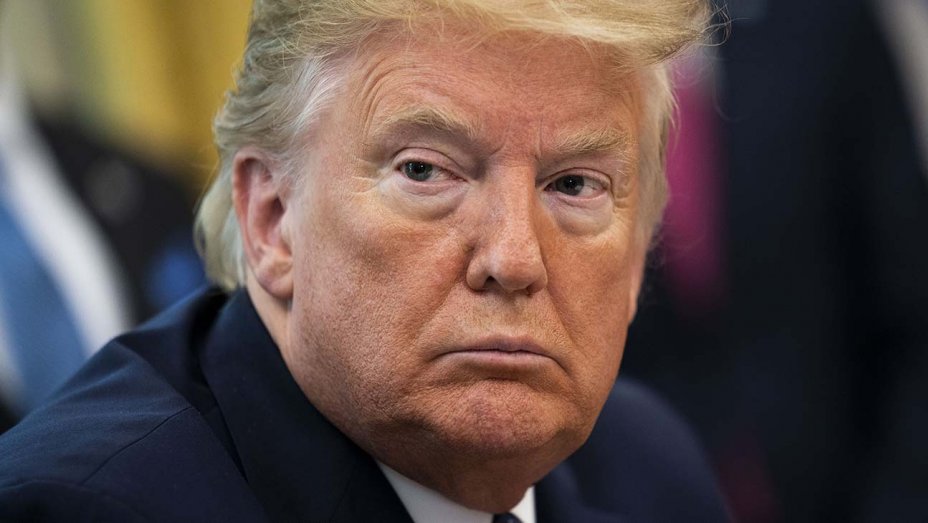 Looks like a major Internet thought police crackdown occurred today. It looks as if this was a coordinated campaign considering the scope of what’s taken place.

On top of Stefan Molyneux having his YouTube channel banned, Reddit officially got rid of 2,000 subreddits including r/the_donald which was a big message board for Donald Trump supporters.

Reddit bans about 2,000 subreddits that it says promote hate based on "identity or vulnerability," including "The_Donald," a popular community supportive of President Trumphttps://t.co/B7SBg4VKxH

Reddit was already messing around with r/the_donald so most people already left, but it is still a significant escalation to do such a thing.

And it looks as if Donald Trump’s Twitch channel was also suspended for “hateful conduct” whatever that means.

Twitch is owned by Amazon.

Jeff Bezos of a massive corporation is censoring the President of the USA.

This appears to be the first time one of these sites has just directly gone after Trump and banned him outright.

It sure would be nice if something were done about this, but unfortunately we are way late in the game on this.

I’d say there is an increasing chance Trump will be banned off of Twitter in the weeks leading up to the election. They’ve already been testing the waters by messing around with his tweets, so why wouldn’t they do this?

The Jews are certaintly pushing for it. Take for instance what this horrible kike rat is tweeting.

This comes just hours after Reddit banned the The_Donald subreddit.

Today is a good day folks.