Parler's Relaunch a Farce After MILO Gets Banned/Unbanned

Originally published at: Parler’s Relaunch a Farce After MILO Gets Banned/Unbanned | Infostormer.com 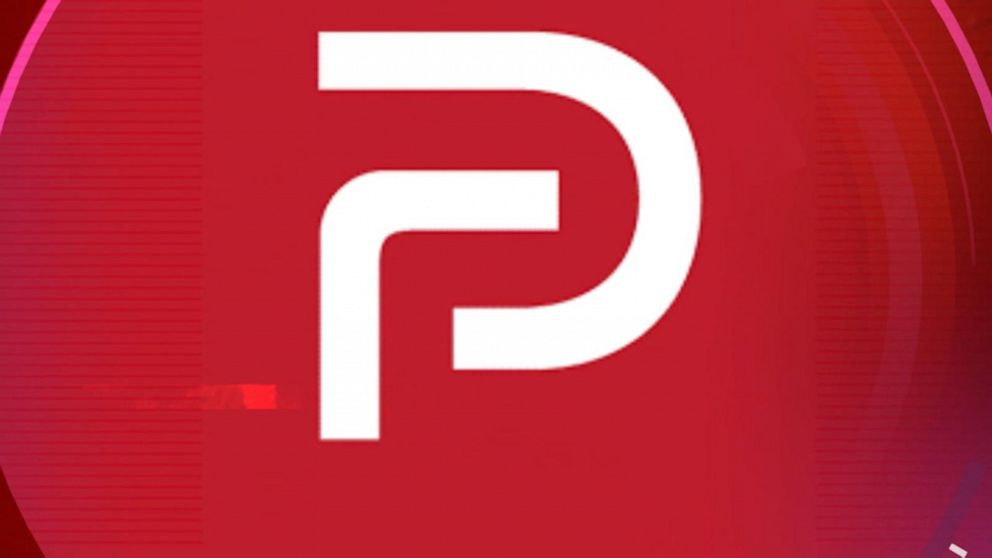 After having their entire server infrastructure closed down by Amazon, Parler has finally managed to get back online after firing their CEO and making different changes. The site has only been back for a few days and already we are seeing how this is not going to be the free speech haven that the site was marketed as.

MILO was just banned for some type of speech violation.

He was later reinstated after a backlash.

UPDATE: Parler has reinstated Milo's account. I have emailed their CEO again, asking if they will honor Milo's terms that he will only rejoin the network if they make him a "messy wine mom" badge.

Based on this, I don’t see how anybody can rely on Parler to be a true free speech platform. At the very least, it does not inspire confidence and has turned their relaunch into a total disaster.

Seems to be under control of the tribe now.