Never Forget That Jews Did 9/11

Originally published at: Never Forget That Jews Did 9/11 | Infostormer.com 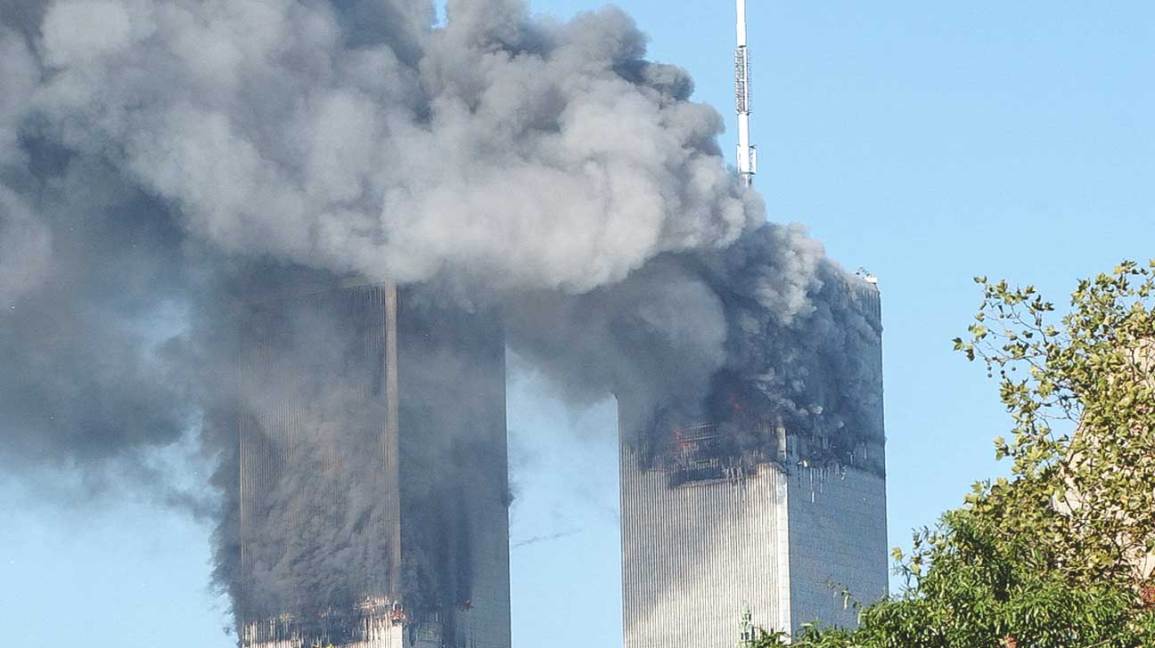 Since today is the 19th anniversary of the 9/11 attacks, I just wanted to remind everybody that Jews were the one’s responsible for these horrific events. The purpose for the 9/11 attacks on America was to generate public support for a perpetual war against terrorism. And the purpose of the war on terrorism was to direct American military power against the enemies of Israel. 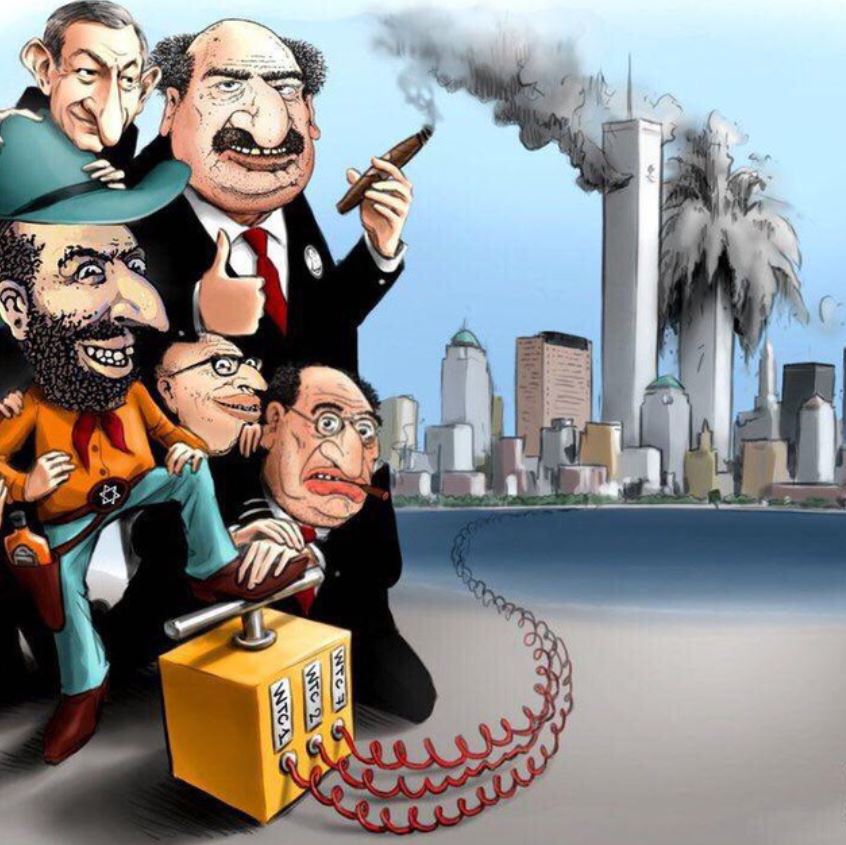 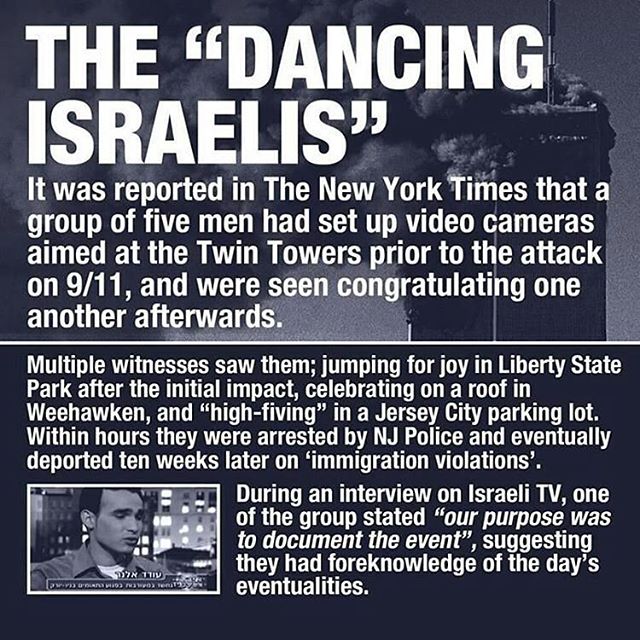 The George W. Bush regime employed numerous Jewish neoconservatives who were involved in implementing this war agenda. The invasions of Afghanistan and Iraq were pushed ahead and promoted by Jews both in government and in the Jewish media.

There is no doubt that Israel and Jews in general were the primary beneficiaries of these wars.

If you are angry about the 9/11 attacks and what they did to America, you should be angry at the Jews. Unfortunately, many Americans still love Israel because they are unable to think critically about anything. They have also been brainwashed by Jews who control the large media outlets where Americans get their news from. That is why most Americans are not aware that the Jews were responsible for the 9/11 attacks. 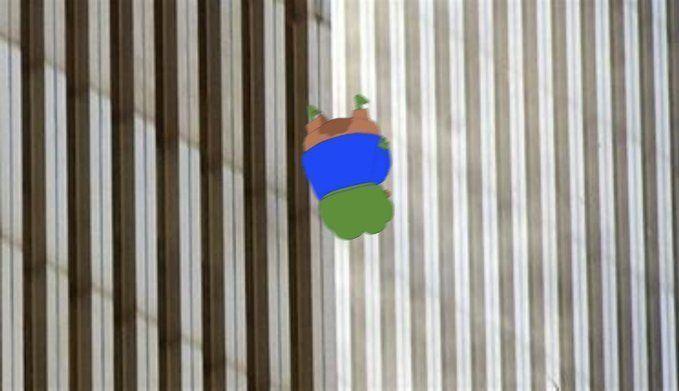 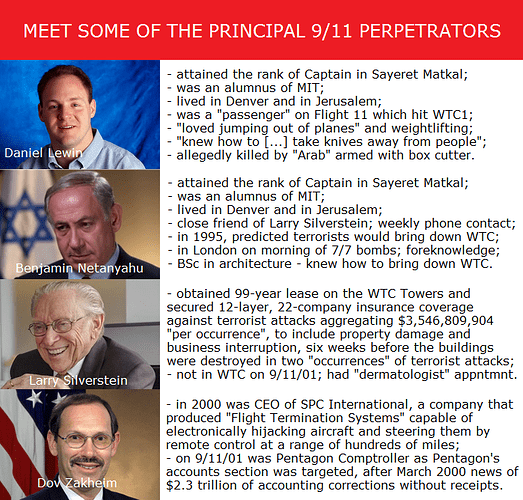 9/11 was Jewish Lightning and a False Flag 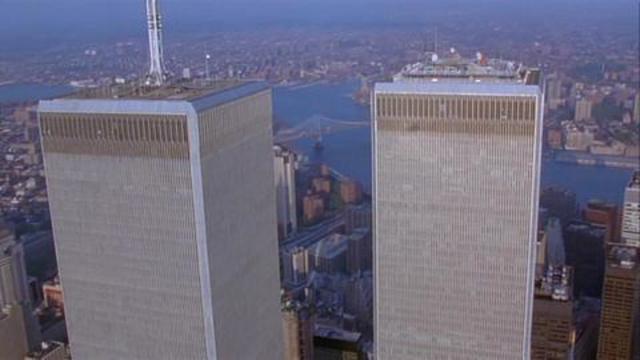 9/11 was Jewish Lightning and a False Flag : Predictive Programming 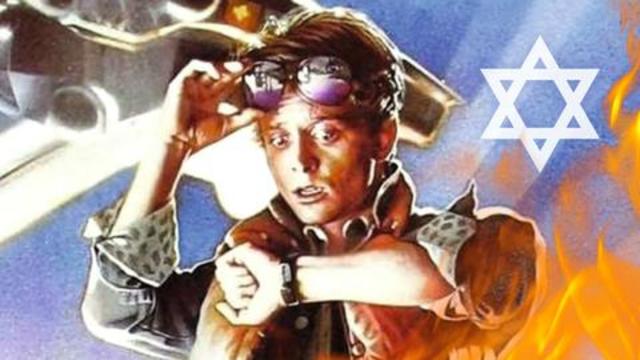 'Back to the Future' Predicts 9/11 : Jewish Hollywood Predictive Programming 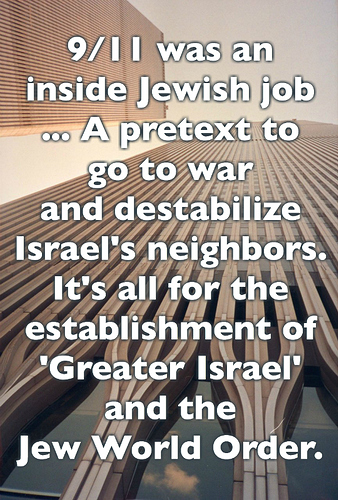 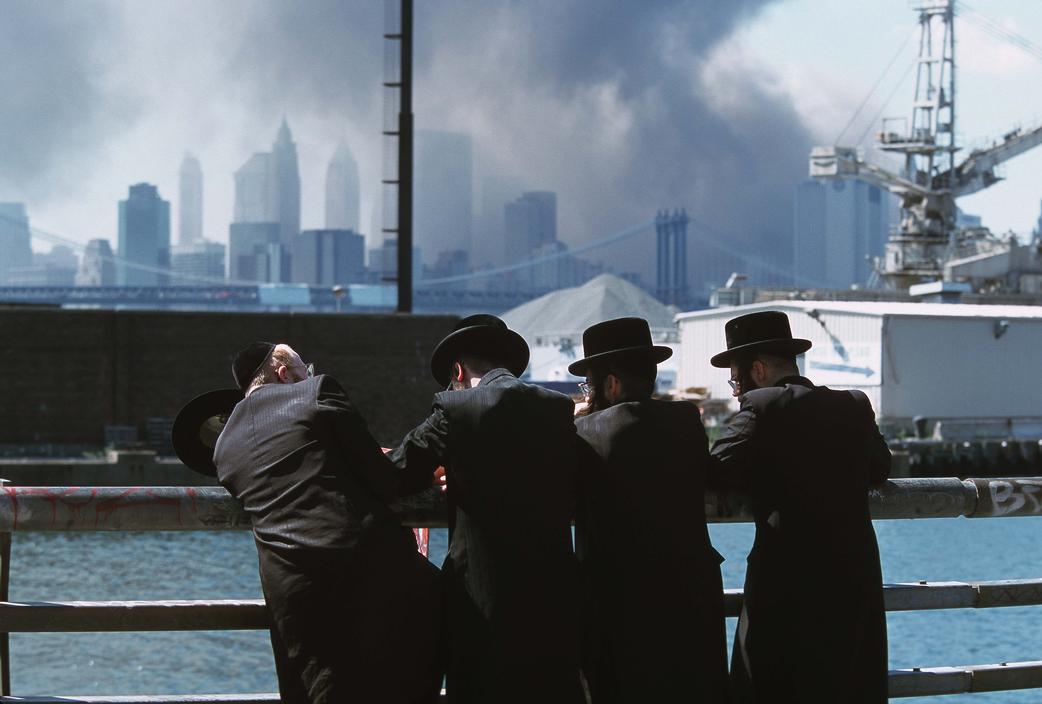