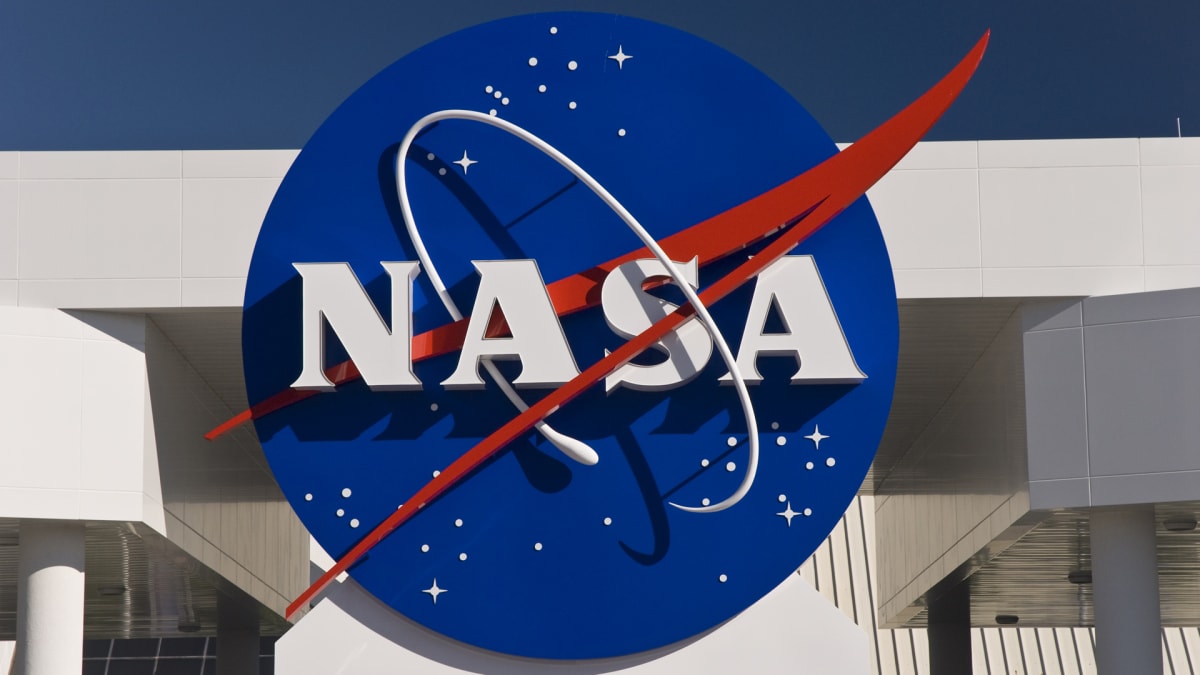 The US-Mexico border is being overrun due to lunatic policies advanced by the Jewish-run government in Washington DC. As a result, NASA staff are being asked to help man the border camps.

NASA is of course the government agency best known for faking the Apollo moon landings back in the 1960s. They are a highly untrustworthy organization and have contributed almost nothing of value to the world of science.

The fact that an organization that exists only to hoax the American public with fake space exploration videos is being asked to help at the border just speaks volumes about a system that is rapidly following apart. The sooner this system collapses the better.

I also want these NASA assholes to admit that everything they do is a bunch of horse shit.

Is this an admission (or claim) by the government that NASA has experience with aliens?

Remember when Obama wanted to turn NASA into a “Muslim outreach” organization?

NASA is now a joke, just one more government entity that is obsessed with social justice, AA and “equity.”

Let all the diversity and AA hires go and “guard” the border - while the real rocket scientists can work without all the dead wood dragging them down.

I guess it could be. NASA isn’t honest about anything so it would fit in with their standard operating procedure.