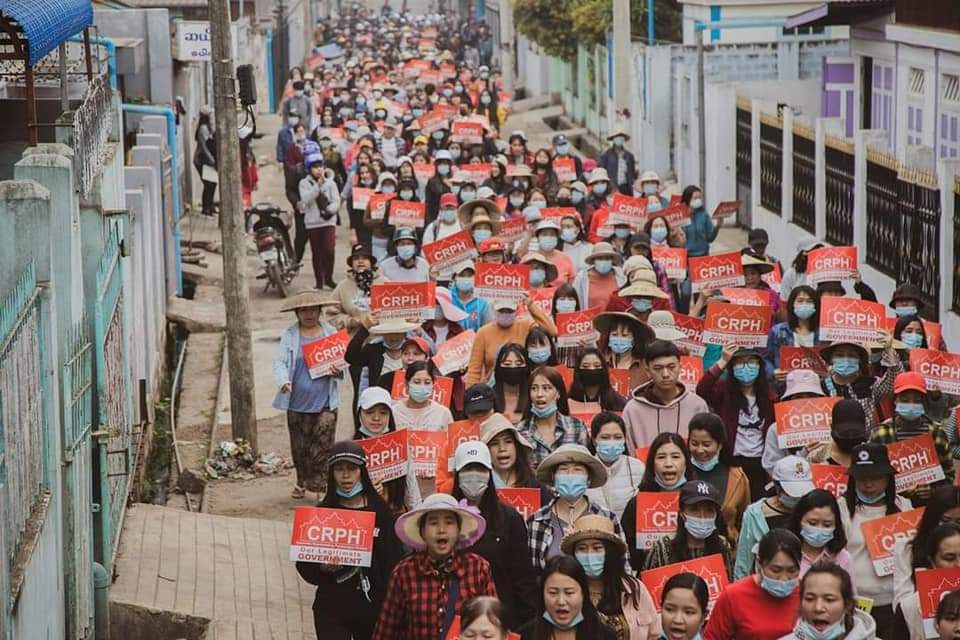 After a questionable election result, the military in Burma aka Myanmar, took control of the country. This did not make the Jews happy as any country that doesn’t have a “democracy” represents a country that is more difficult for them to control via media and social media.

Since that time, they have funded and organized riots against the military-run government. They have primarily organized these efforts via social media.

Now, the military has completely suspended access to wireless Internet access in order to prevent these ZOG-backed riots from continuing.

Myanmar's military junta has cut all wireless internet services until further notice, in what appears to be part of a concerted effort to control communications and messaging in the Southeast Asian country. #9Newshttps://t.co/hC6A1u3EET

The Jew Kenneth Roth from Human Rights Watch has been at the forefront of claiming that the military-run government is doing all sorts of bad things. His Twitter feed is filled with endless propaganda.

Here’s just a handful of the bullshit he’s posting. He’s literally claiming that the military is shooting children for no reason.

Most of the 40 children shot by the Myanmar junta since the coup were killed "as they went about their lives, playing or huddling with their families." Their "offense" was to "seek the comfort of a father’s lap, serve tea, fetch water or run down a lane." https://t.co/FDloKjJSa2 pic.twitter.com/F56geVOgDN

"‘She Just Fell Down. And She Died.’ Myanmar’s security forces have killed more than 40 children since February. Here is the story of one, Aye Myat Thu. She was 10. https://t.co/FDloKk1t1A pic.twitter.com/ay4Nk8SF9a

The Myanmar junta has killed 43 children since the coup (according to AAPP) — shooting not only today's protesters but also the country's future. There seems to be no limit to the depths the generals will go to sustain their power and privilege. https://t.co/1oPlRsrfKR pic.twitter.com/7zBd5LtU61

I’m sure he and other Jews are making all sorts of other fantastic claims about what is going on in Myanmar. They don’t care if there is evidence or proof of the claims, all they care about is discrediting the military in order to remove them from power.

The military made the mistake of allowing wireless Internet access after their takeover which opened the door to all of this. It is definitely the right move to shut it off again, but it might be too little too late. ZOG propaganda has agitated a significant number of impressionable young women who are taking to the streets in the name of “democracy” not knowing that they are serving as foot soldiers for this deranged Jewish world government system that is emerging.