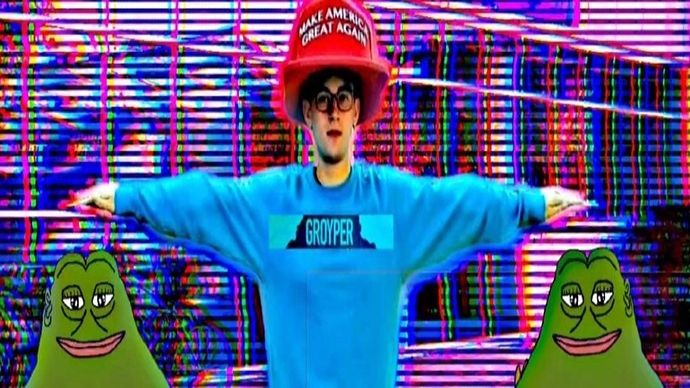 Jaden McNeil who is a Kansas State student and groyper ally of Nick Fuentes posted a joke about George Floyd on Twitter prompting all hell to break loose. Here is his joke.

Congratulations to George Floyd on being drug free for an entire month!

Because of that joke, the school is talking about expelling him. He has also received death threats.

A student doesn’t support the Black Live Matter movement, so the school wants to expel him. 🤡 https://t.co/iVB9g2pyor

Kansas State student @McNeilJaden tweets a joke about saint George Floyd and within hours his university is launching a full review of all their “options” to respond. This is insanity. pic.twitter.com/bVftYkVp71

American colleges and universities are some of the most intolerant places in the country. If you don’t fully agree with Marxist doctrine or make a politically incorrect joke, there is a good chance you’ll have a mob of lunatics going after you trying to destroy your life.

If I were a young White man in my teens and early 20s in today’s world, I wouldn’t even bother going to college or university. These are broken systems. White men are treated like total shit simply because of their race and sex.

I think Jaden has the opportunity to do much more meaningful work outside of college. If he ends up getting expelled it would be a blessing in disguise as this situation has only served to bolster and amplify his political brand. 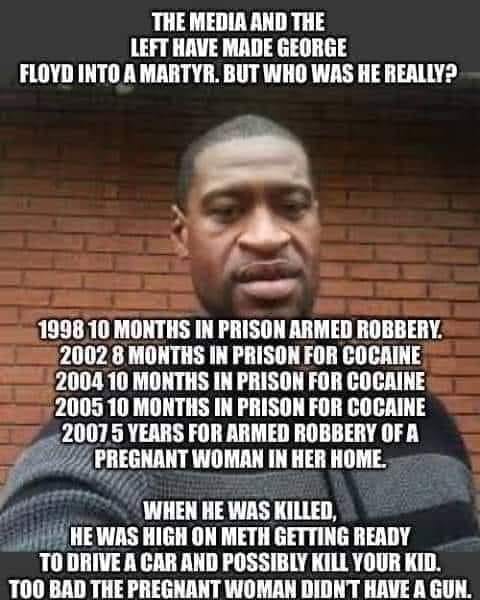 Ridiculous that the media and universities have made martyrs out of George Floyd, Michael Brown and Trayvon Martin, all of whom got what they deserved.

All three were criminal niggers and I believe they are in hell as we speak.

How this Floyd nigger ever was let loose on the streets is shocking, absurd and just baiting for another drug deal, robbery or murder.
Finally, someone put an end to this ghetto nigger’s potentials.
The officer needs to be recognized as a hero, not incarcerated.
WTF? 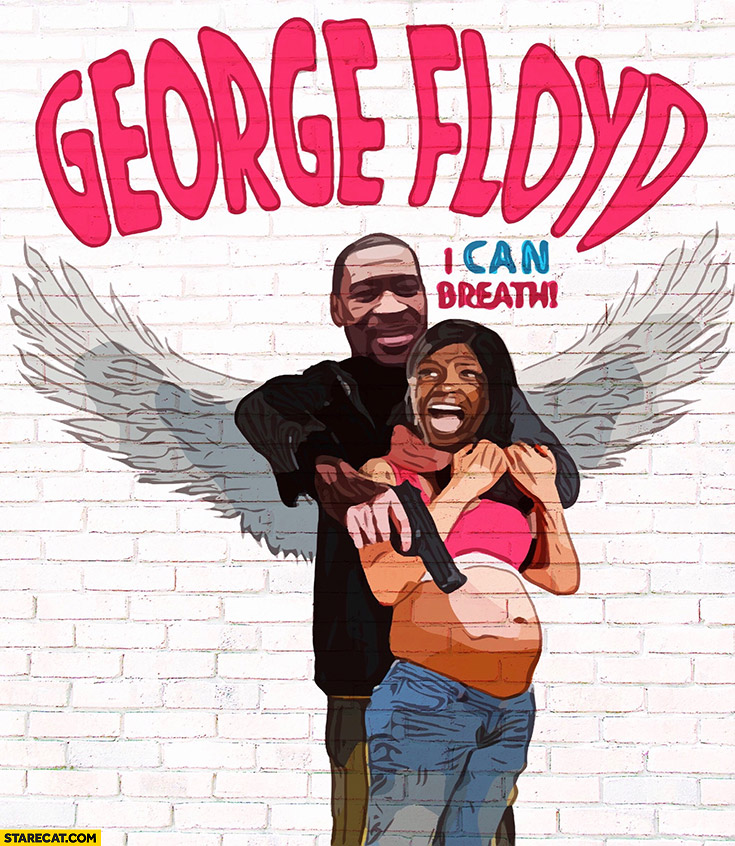 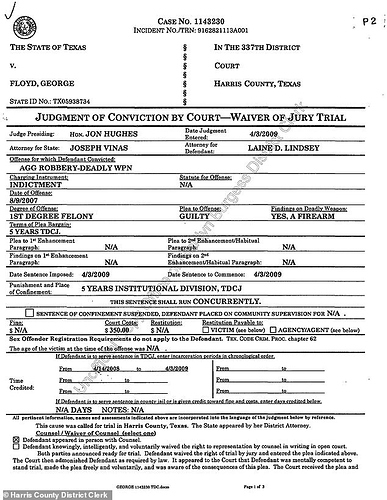 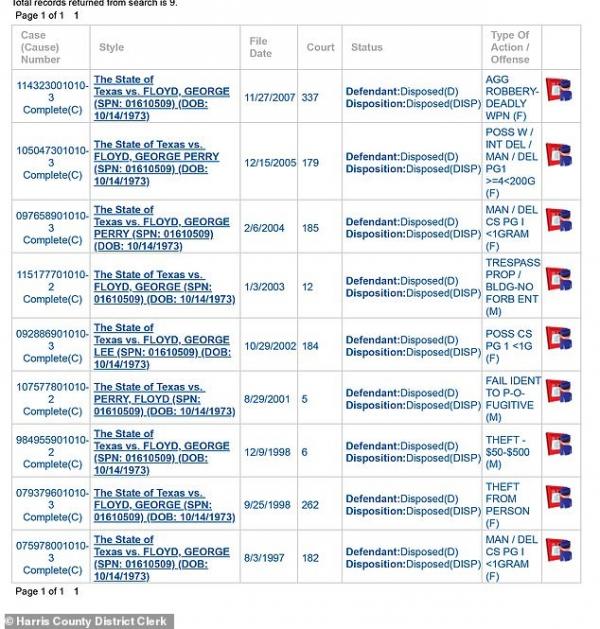 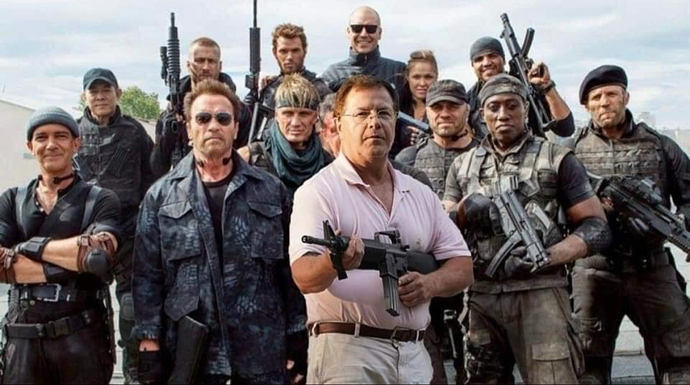 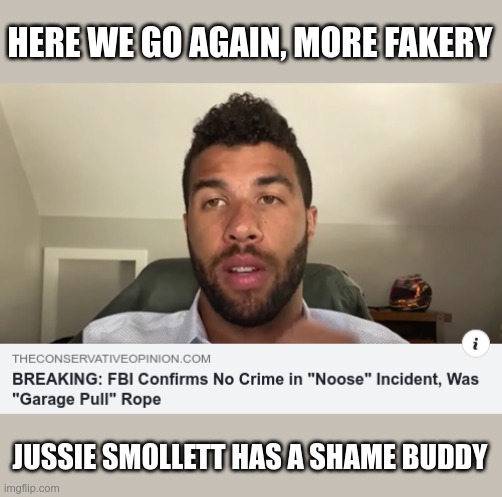 That guy who defended his home and property with a rifle - from violent blacks who told him they were going to kill him, his wife and his dog and live in his home - is a BLM supporter:

I do civil rights cases. Right now, I’m representing a young man who was assaulted by the police who is sitting in prison right now for being involved in a car accident after which the police came in and assaulted him. It’s on video. I’m not some kind of extreme, you know, anti- Black Lives Matter guy. I do these cases. I have been doing them for decades. I mean, I have on the wall of my conference room, I’ve got an anti-slavery broadsheet, the abolitionist broadsheet from 1832. It’s been there as long as I’ve owned this building. I mean, I’m not I’m not the enemy of people that really care about the Black lives, but I’m apparently the enemy of the terrorists and the Marxists that are running this organization.

St. Louis Homeowner Speaks Out After Confronting BLM Militants with Firearm, ‘The Only Thing That Stopped the Mob Was my Rifle’