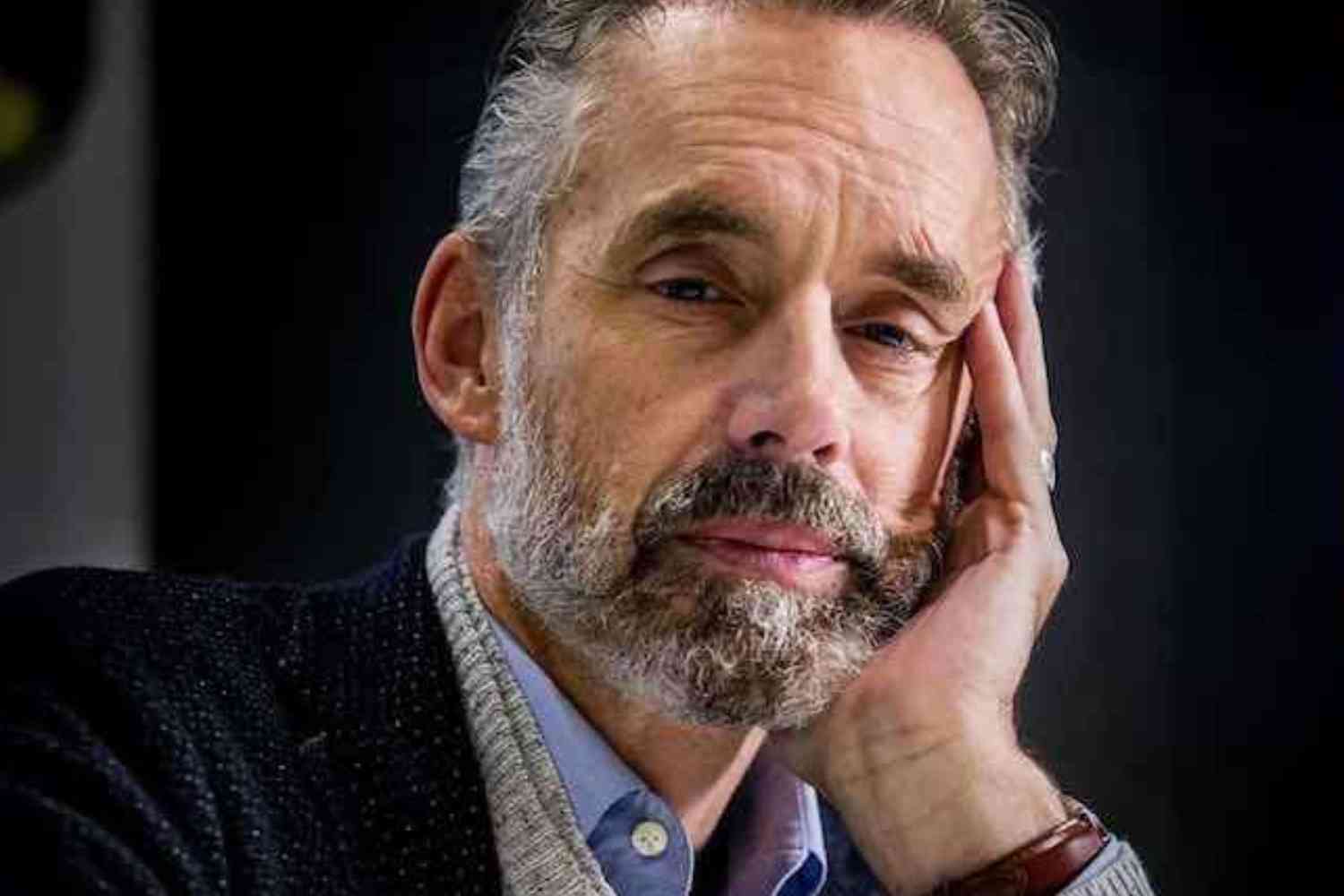 Looks like this could be the end for Jordan Peterson a so-called right-wing self-help “guru” who was really nothing but a fraudulent shill. He’s in a Russian hospital apparently being treated for a drug overdose. His terrible slut of a daughter is saying that he isn’t doing well.

A controversial psychology professor and self-help author who has spent much of his career railing against political correctness is recovering from an addiction to tranquilizers, his daughter said.

Jordan Peterson, 57, emerged last week from an intensive care unit in a Russian hospital after being treated for a dependence on benzodiazepine, an anti-anxiety medication.

Peterson sought alternative treatments in Russia after being repeatedly misdiagnosed in North American hospitals, including a clinic in New York, Mikhaila Peterson said in a video script she shared with Canada’s National Post newspaper.

“He nearly died several times,” the daughter said, adding her father had been taking the drug for years to treat anxiety brought on by a severe autoimmune reaction to food. Doctors increased his dosage last year to help him cope with stress after his wife, Tammy, was diagnosed with cancer.

I’m not kidding about his daughter being a slut. Look at the type of bullshit pictures she was posting on social media.

Instead of being a responsible mother, she was busy seeking validation from strangers by posting semi-nude photos of herself with her child in the background. She’s obviously a damaged person just like her father.

But what sort of self-help “guru” would almost kill themselves from a variety of drug addictions? Someone who can’t control putting poisonous substances in their body has no business lecturing other people on how they should live their lives. I don’t care what the circumstances are with his depression or reactions to food.

Seems to me that Peterson’s self-help brand will be seriously damaged as a result of this. That’s assuming he lives of course.