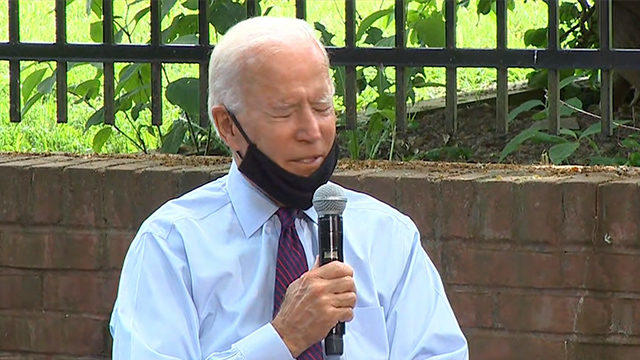 Joe Biden keeps saying dumber and dumber things. The man’s mind is gone. He just said that 120 million people have died because of the coronavirus.

If I ever said something so mortifyingly stupid, the Fake News Media would come down on me with a vengeance. This is beyond a normal mistake. Why isn’t the media reporting it? pic.twitter.com/KkuWLkMfp7

It looks like the Democrats are just going to try to ride it out with old Joe. They seem to have abandoned the push to replace him with Andrew Cuomo or another candidate.

The new strategy appears to be centered around pairing him with some type of black or brown communist woman and market the Biden presidential campaign around the woke VP candidate.

But even with this bizarre strategy, Joe is going to have to debate Donald Trump and I have no idea how he will be able to do that. Joe’s mind keeps getting worse and worse and by October who knows what condition the man will be in. What they are doing to Joe is elder abuse. A man in this condition should not be put through this.

LOL, I saw Trump ask Hannity three times if it were true “Did Biden really say that?”

If Trump had said it, it would be 24/7 international news and a clear sign Trump has dementia and Parkinson’s Disease (what they accused him of last week) and is therefore unfit to be president.

Biden? Not a peep. Better to keep him hidden in the basement and brought out for short blurbs - and he even f-ed that up.

The man is demented and will be 78 when he takes office if he’s elected.

They also ignore this: 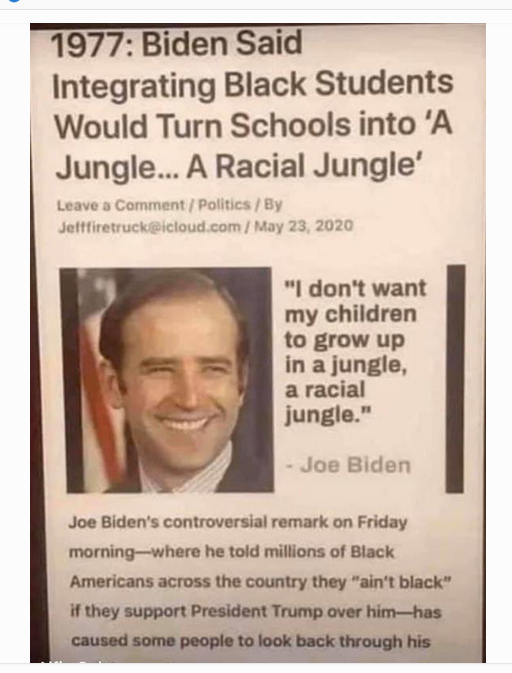 It’s nuts. The kike media made a big deal out of Trump walking down a ramp slowly when Biden is saying retarded shit during literally every public appearance he makes.

I’m listening to Rush Limbaugh right now and he’s talking about a media effort to end the debates.

They know Biden would totally make a fool of himself and wouldn’t even know it.