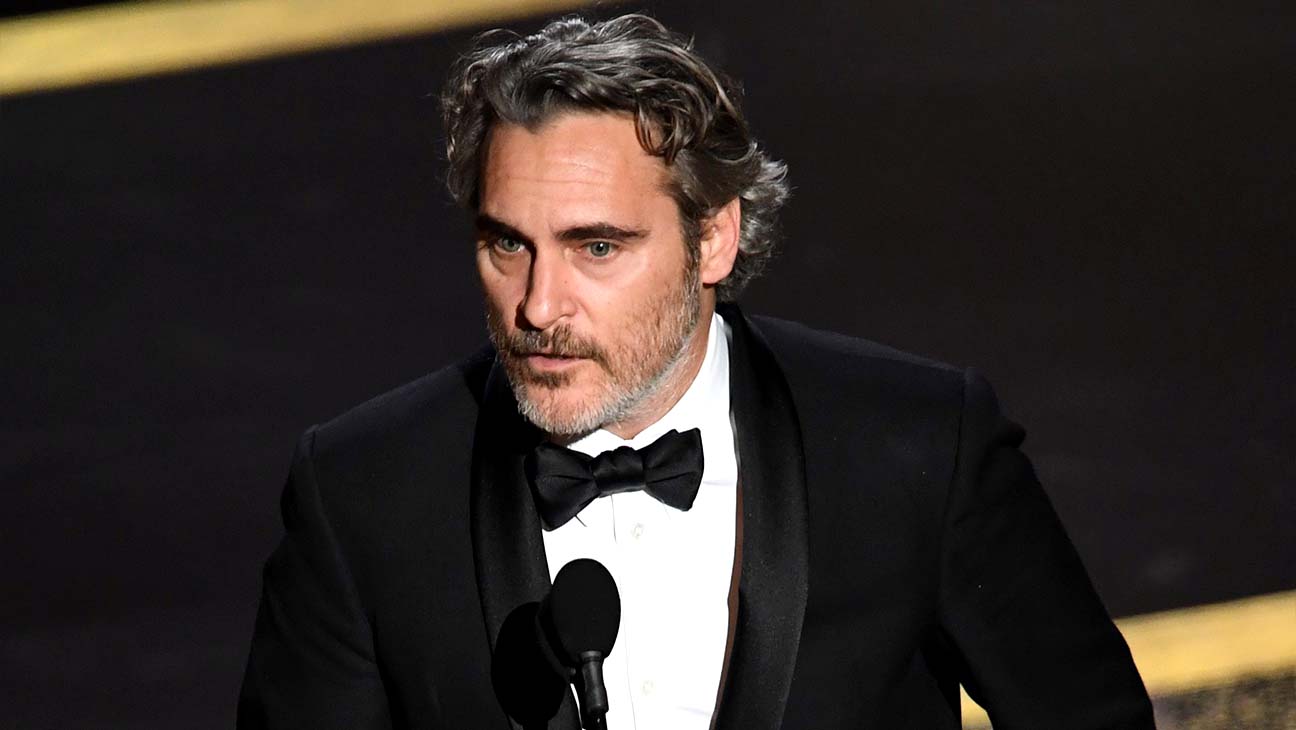 Last night, Joaquin Phoenix won the Oscar for best lead actor stemming from his role as Arthur Fleck in The Joker movie.

He went on to deliver a very strange speech where he rambled on about cows being raped so people can put milk in their coffee. His speech apparently inspired feminist women to stop buying red meat and milk.

Joaquin Phoenix has inspired me to do more. I've decided I'm done buying red meat and cow's milk-it's better for the animal, the environment and my body. If you join me, our small change today WILL have an impact. Are you in? https://t.co/4GIFWmjMQd

The crazy shit about cows was just one of the many weird things he said.

The whole thing was bizarre and insane.

The good news is that viewership for this show was substantially down from last year’s event, so what actors like Phoenix say at these things are becoming less and less important.

Phoenix wasn’t the only one who made weird political statements. Brad Pitt rambled on about the Senate not allowing John Bolton to testify.

The Oscars were disgusting.

Julia Reichert ended her speech with a quote from the Communist Manifesto.

Trump wins in the end.

Brad Pitt started speech tonight by saying he had 45 second up there,

“Which is 45 seconds more than the Senate gave John Bolton this week.”

What’s crazy is how much attention society pays to the political views of these movie actors. Why are these people given any sort of credibility to talk about important issues? Appearing in a movie and playing make believe is not a qualification for someone to speak seriously on political matters. Phoenix rambling about cows being raped, veganism and other weirdness should be obvious proof of this.

''We feel entitled to artificially inseminate a cow and, when she gives birth, we steal her baby."

I thought it was bad enough in the past when they nauseatingly thanked every Tom, Dick, Harry, the family pet, and then fucked off. Also, why do they feel the need to blubber when they accept an award? Are they just soy boys or have they had a skinful before going onstage?

Next time you drink milk or have a steak … please … spare a thought for the cows. 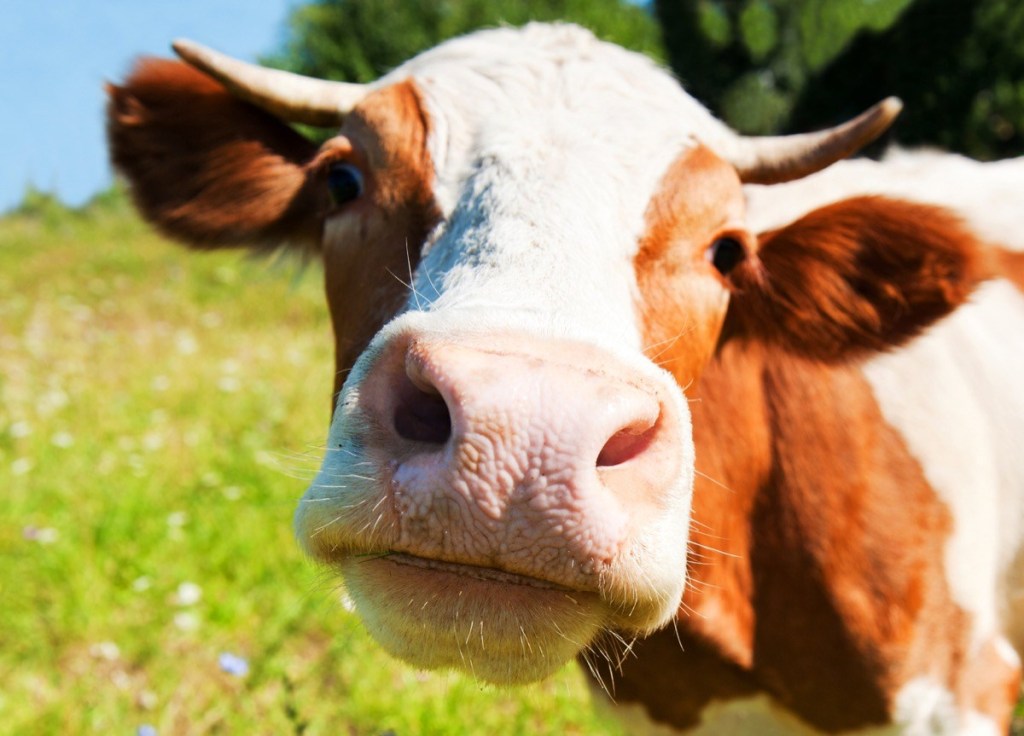