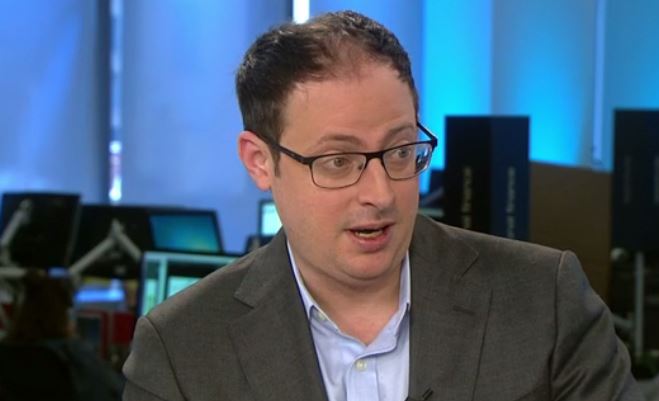 The crooked Jewish pollster Nate Silver who is really nothing more than a political propagandist posing as a pollster, is saying that a brokered convention is becoming an increasingly real possibility.

Sen. Bernie Sanders’ (I-Vt.) closest presidential rival is no one at all.

After Sanders’ win in Tuesday’s New Hampshire primaries, FiveThirtyEight’s projection bumped his chances of winning the Democratic presidential nomination up to 37 percent, or about one in three. Former Vice President Joe Biden is the next closest candidate with a distant 17 percent chance — but the possibility of a brokered convention is actually giving Sanders a run for his money. That outcome, which leaves the Democratic National Convention with no clear headliner, has a 36 percent chance of becoming reality, FiveThirtyEight forecasts.

Former South Bend, Indiana, Mayor Pete Buttigieg follows Biden and the brokered convention with a five percent chance of winning. Former New York City Mayor Michael Bloomberg, who hasn’t even competed in a primary yet, gets a four percent chance.

Then again, the “confusing” Democratic primary leaves FiveThirtyEight‘s forecast “a little confused, also,” Nate Silver writes in an analysis of the projection. It’s giving heavy credence to New Hampshire and Iowa’s results, which were largely split between candidates but put Sanders narrowly on top, because there isn’t much polling for the next primary states of Nevada and South Carolina. “So we’d encourage you to take the model with a large grain of salt until some of that post-New Hampshire polling comes in,” Silver writes.

They’re putting this out there because they want to telegraph how they plan on potentially screwing over the Jewish Communist Bernie Sanders. So when it happens, people won’t be as surprised and angry.

I mean, what other explanation would there be for this type of poll data being put out at such an early point in the nomination process?

It will be really funny if they actually go through with this though. Imagine if the Jew Bernie wins the most delegates and the most popular votes but doesn’t get the Democrat Party’s presidential nomination.

And what would make this so insane is that this would be coming from a party that is trying to get rid of the electoral college in favor of a straight popular vote. All because they view democracy as an important and sacred thing. But if they screw over Bernie it will prove that their push to get rid of the electoral college has nothing to do with their views on democracy being sacred. To them it is all about manipulating the system to gain power.

What a shit show this so-called “great” democracy is.