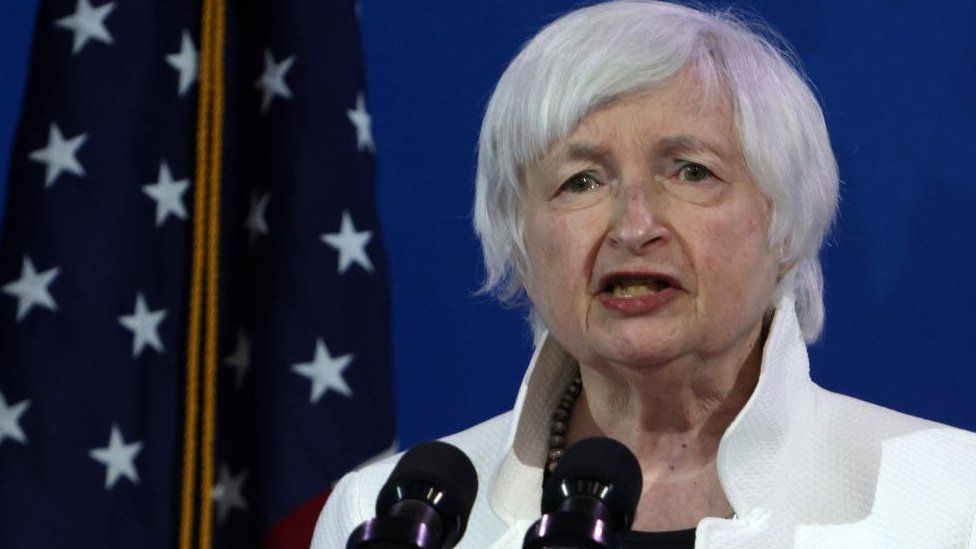 The Jewish Treasury Secretary Janet Yellen is calling for a global corporate tax.

Breaking News: Janet Yellen, the US Treasury secretary, has called on other countries to join Washington in setting a global minimum tax for corporations https://t.co/QMdlc0ZBBL pic.twitter.com/jlAFBBrv9f

Most of these tax proposals were being pushed under the guise of the climate change hoax through carbon taxes etc.. But a global corporate tax is another way for them to establish the precedent of a global tax system which will fund a global government run out of Israel by Jews.

Why not make Israel give back the money we gave them?

War against Israel is one war I could absolutely get behind.

Sure, so they can control the world’s entire money supply - to fund Jews, their one-world government centered in Jerusalem and enslave the world’s population.

This will end in Jewish tears as to all of their nefarious schemes.