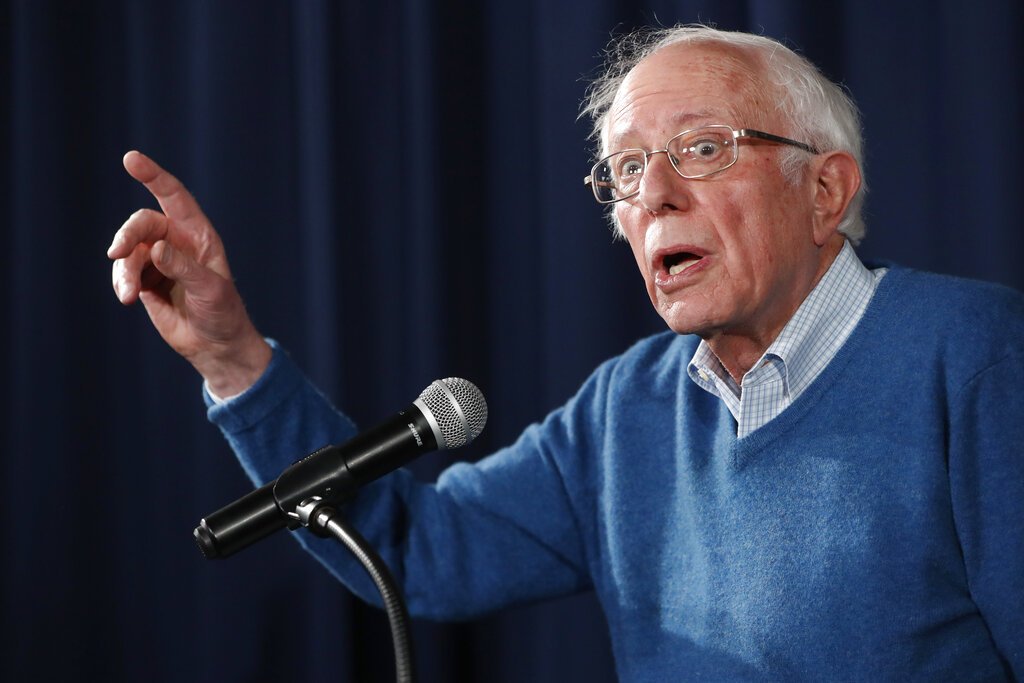 Final results are not in yet, but barring some unexpected insanity, it looks like the Jewish Communist Bernie Sanders is going to win the New Hampshire primary on the Democrat side. Pete Buttplug and Amy Klobuchar will likely come in second and third.

It was a bad night for both Creepy Joe and Pocahontas. Creepy Joe didn’t even stick around New Hampshire and went straight to South Carolina knowing that the result was not going to be good.

In other primary news, Andrew Yang announced that he was dropping out of the race. Guess that means none of us will be getting $1,000 a month in free money.

.@AndrewYang: "While there is great work left to be done you know I am the math guy and it is clear tonight from the numbers that we are not going to win this race…and so tonight I am announcing I am suspending my campaign for president."

Tulsi Gabbard is probably going to end up with around 3 percent of the vote.

So far there doesn’t appear to be any major controversies or problems with counting the votes like we saw with the Iowa Caucus fiasco. But it would have been really strange if Sanders didn’t win as this was pretty much the expected result.

Tulsi Gabbard is probably going to end up with around 3 percent of the vote.

I hope she sticks around for a few more states. But Bernie had better hire a food taster.