It's Time to Cancel the Democrat Party for Historical Racism 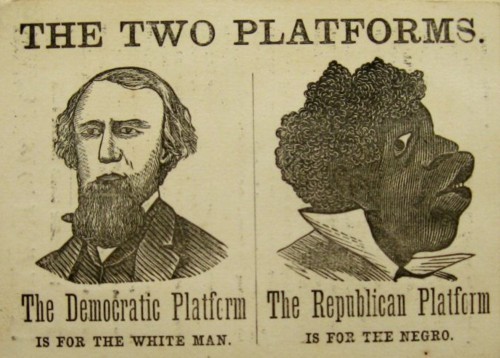 Do you know what I just learned today? The Democrat Party has historical connections to the KKK and racism. Many racist southerners who hated blacks for the color of their skin were members of this party.

KKK members like the nigger-hater Robert C. Byrd was a Democrat.

I learned much of this from reading the Twitter feed of a conservative Indian man named Dinesh.

Why is such a party with historical ties to racism allowed to exist considering its historical connections to racism?

All the people of color who have joined and supported the Democrat Party have been misled by racists like Joe Biden. They should resign their party membership and vote for Republicans so systemic racism can be vanquished once and for all.

Also, there was no party switch. They have been using this excuse since Nixon and it’s just not true.