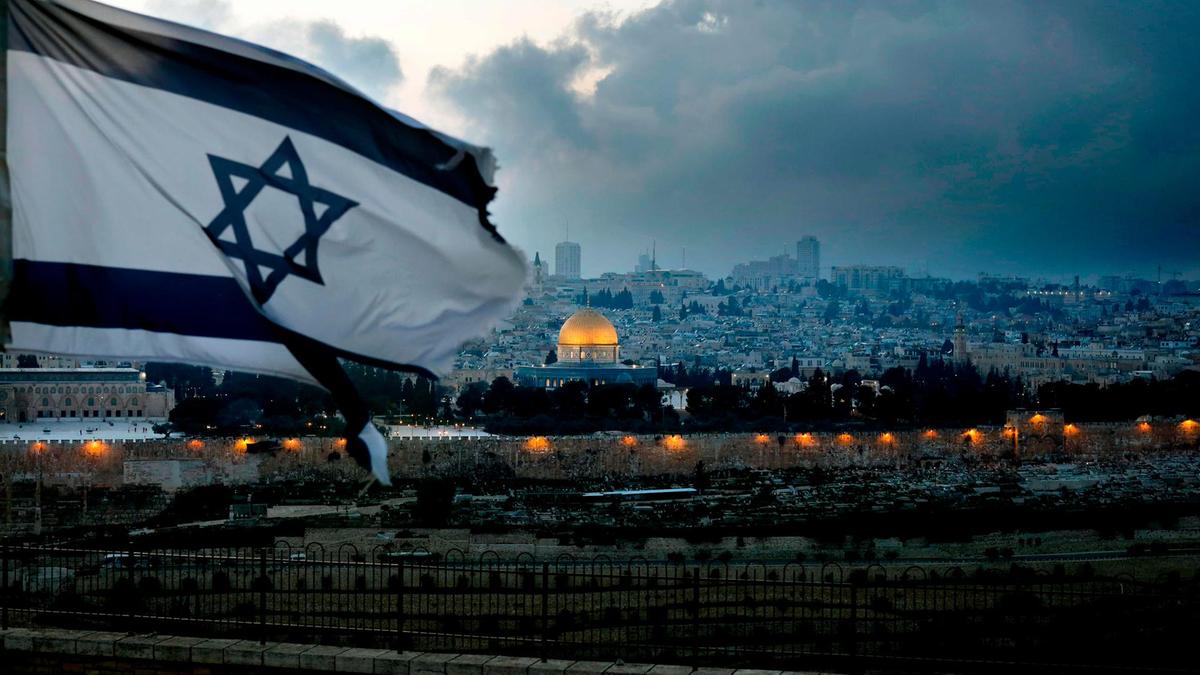 Israel has just officially kicked a Christian-based channel off of its airwaves.

These Jews are really tolerant aren’t they? I’m being sarcastic of course. Jews are the most intolerant group of people anywhere. That’s why they conspired to kill Jesus Christ.

The Jews are truly the chosen people of Satan.

The so-called only democracy in the middle East, where proselytism is illegal.

Typical of what really lies beneath the mask of democracy.