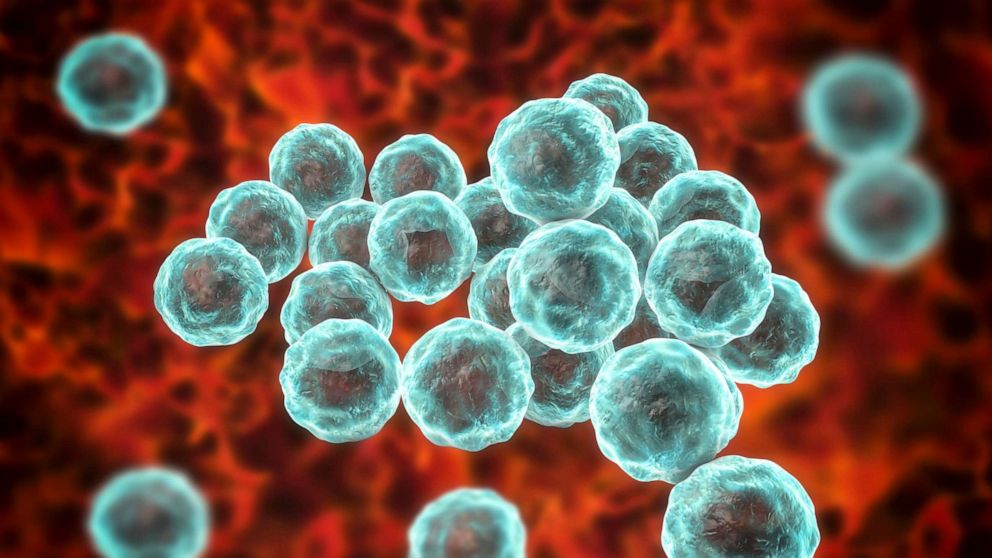 Sexually transmitted diseases among young women are on the rise due to the fact that women in this age demographic are a bunch of filthy whores.

It’s not a small increase either. We are talking about a major increase because of all the major whoring that’s been going on.

All of this is the end result of women’s liberation. They have been conned into using their most fertile years to fuck hundreds of different men and contract all sorts of sexually transmitted diseases in the process.

What more proof do you need to see that feminism and women’s liberation has been a massive failure? It has played a major role in destroying society and anybody that can’t recognize this is extremely dumb.

Jews are behind feminism and “women’s liberation” - this will sterilize an entire generation of White females, which is exactly what ZOG wants.