Germany is a jewish puppet state (like the whole west).

Right-wing extremist activist Nikolai Nerling and a supporter are found guilty of denying the Holocaust on a visit to the concentration camp memorial in February. Both have to pay a fine (11.000 €).

Nerling and his cameraman did not want to comment on the allegations in the trial. The defense pleaded for acquittal, while the prosecutor demanded imprisonment. In his plea, Nerling’s lawyer said that for him personally, it was morally unacceptable what his client had done. But he had no legal limits. “He has denied neither the genocide nor the murder of 41 500 people.” He does not see a denial.

However, Judge Neubeck disagreed and condemned the “Volkslehrer” for sedition and his cameraman for aiding and abetting the massacre. “Of course, the word Holocaust is not mentioned,” Neubeck said in the explanatory statement. So clever is Nerling. Also in his videos, which he put on his homepage, he would rewrite everything. Judge Lukas Neubeck: “But for people who share his thoughts, it’s clear what he’s talking about.” 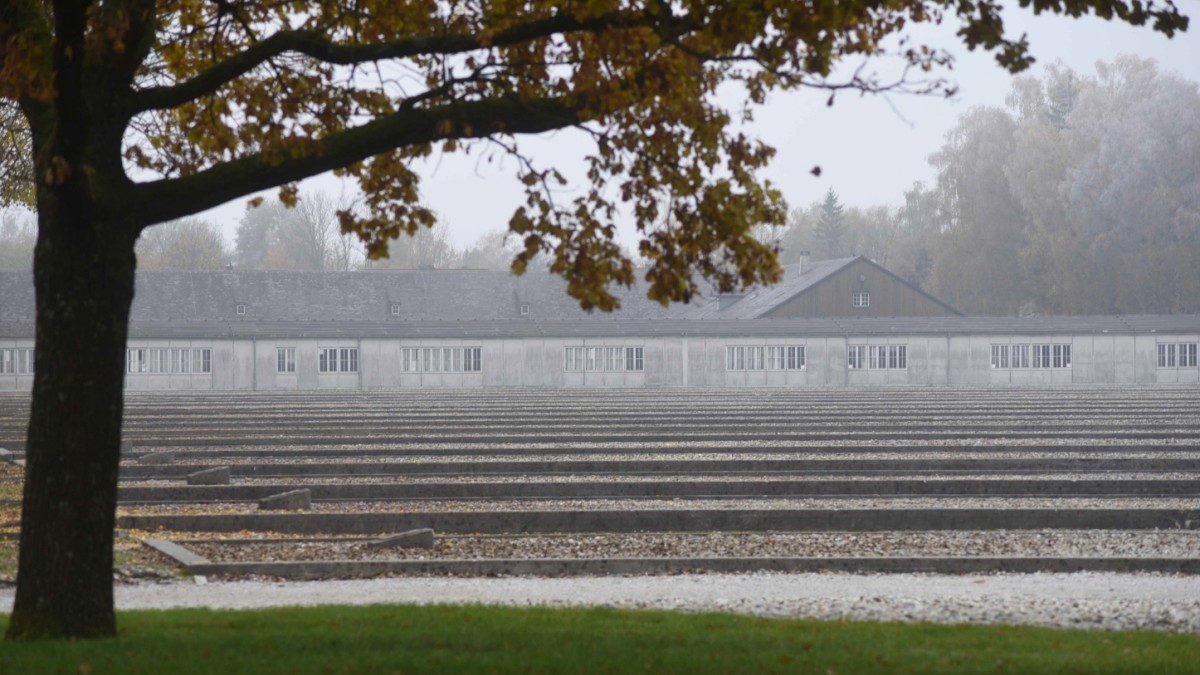 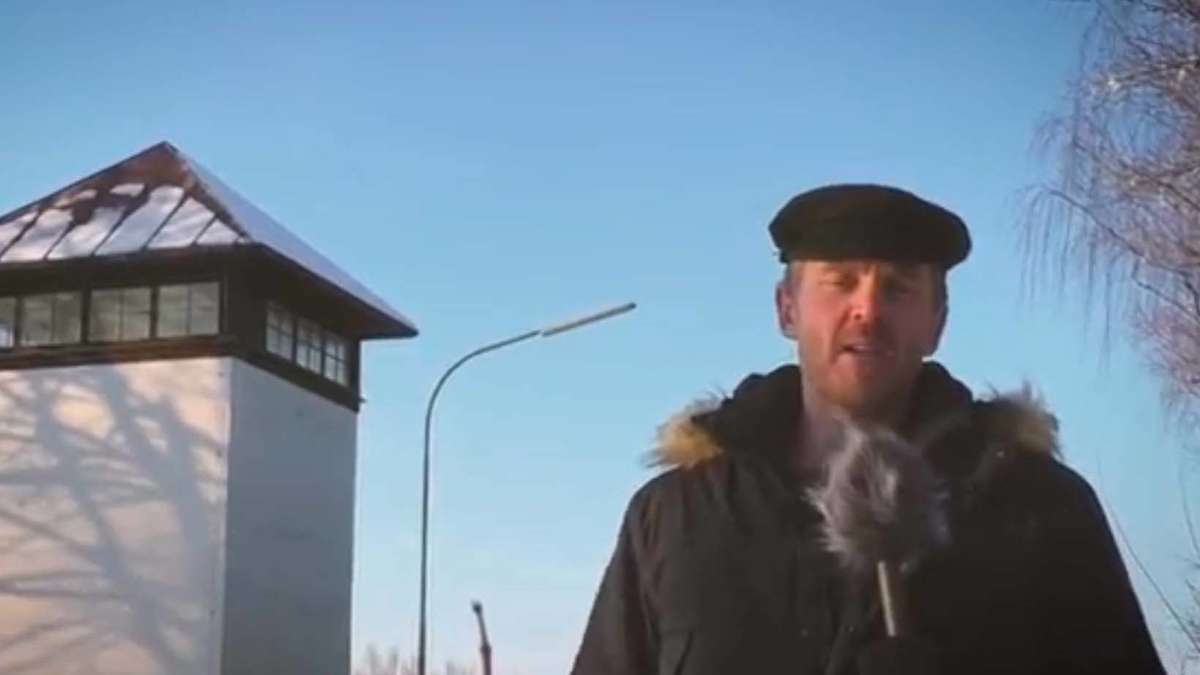 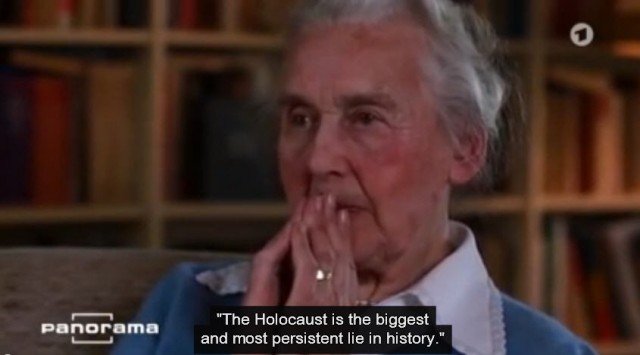