Gießen - Racist attack on a Muslim woman on the train to Frankfurt!

On the evening of February 7, Zara Todil (25) boarded the regional train from Gießen to Frankfurt. She noticed a man (53) who talks to himself. She thinks nothing of it, sits a few seats away from him.

Exhausted from work, Todil leans her head against the window, listens to music. Suddenly the young woman is hit hard in the face. To BILD: “A man insidiously punched me with his Bible from behind!” He is said to have hit Todil on the right eye and forehead. Diagnosis: bruises on the skull and face, whiplash.

In addition to this, the Bible thug Todil has repeatedly insulted the women. Sentences like "You Muslim whore! Start reading the Bible." 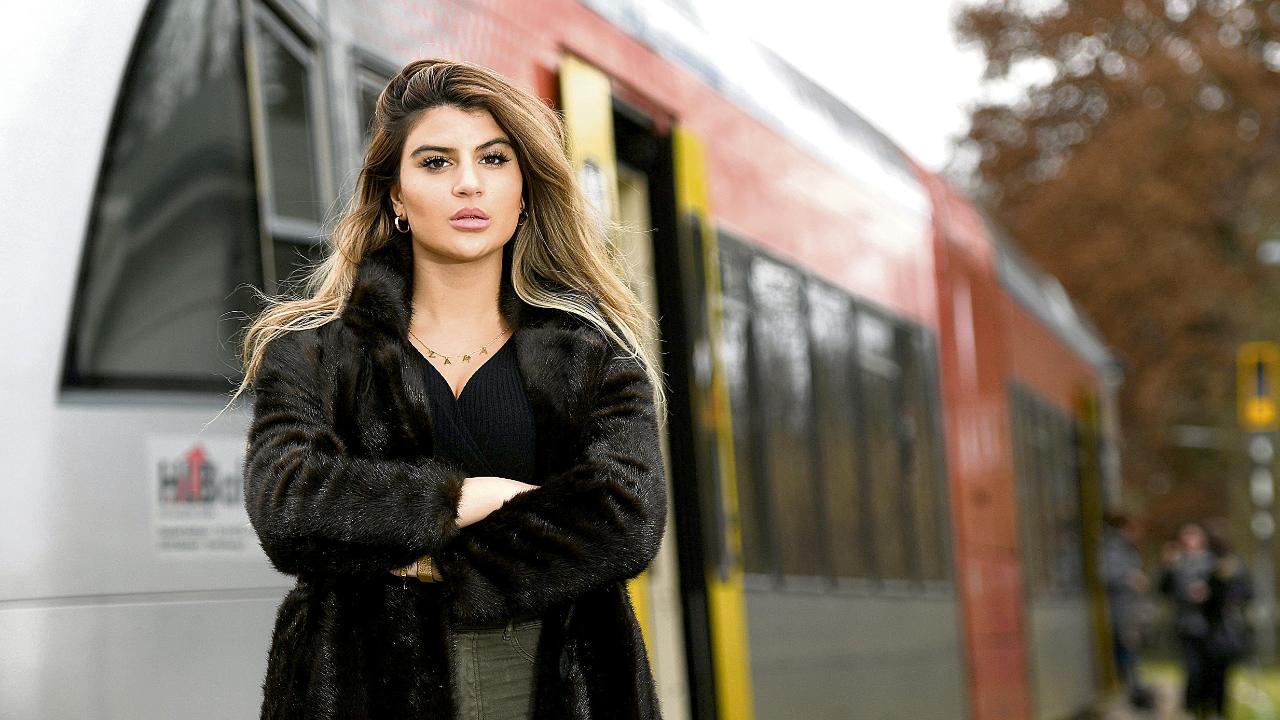 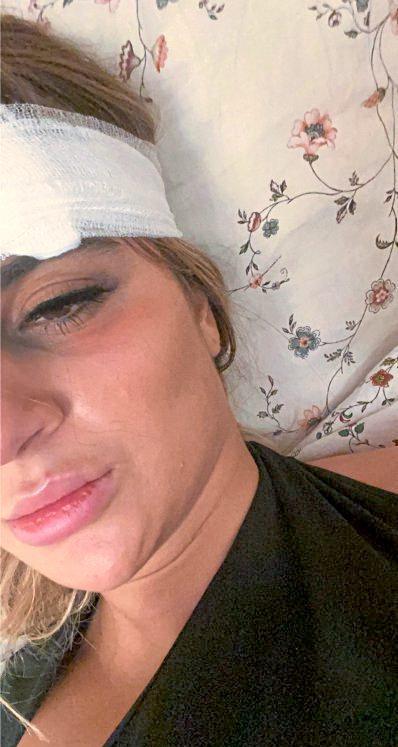 Such a ridiculous story.