Germany: Israel Flag Rising from the Chimney of the Crematorium - Master Troll

Leipzig - What a disgusting provocation on the 75th anniversary of the liberation of the Auschwitz-Birkenau concentration and extermination camp. In Leipzig, unknown people raised an Israel flag on a chimney at around 40 meters high on Monday!

In Auschwitz alone, more than a million people were murdered by the National Socialists. Most of them were Jews. The Holocaust cost a total of around six million Jews. They were shot, died of hunger, disease and exhaustion, or were murdered in gas chambers, and their bodies were cremated. 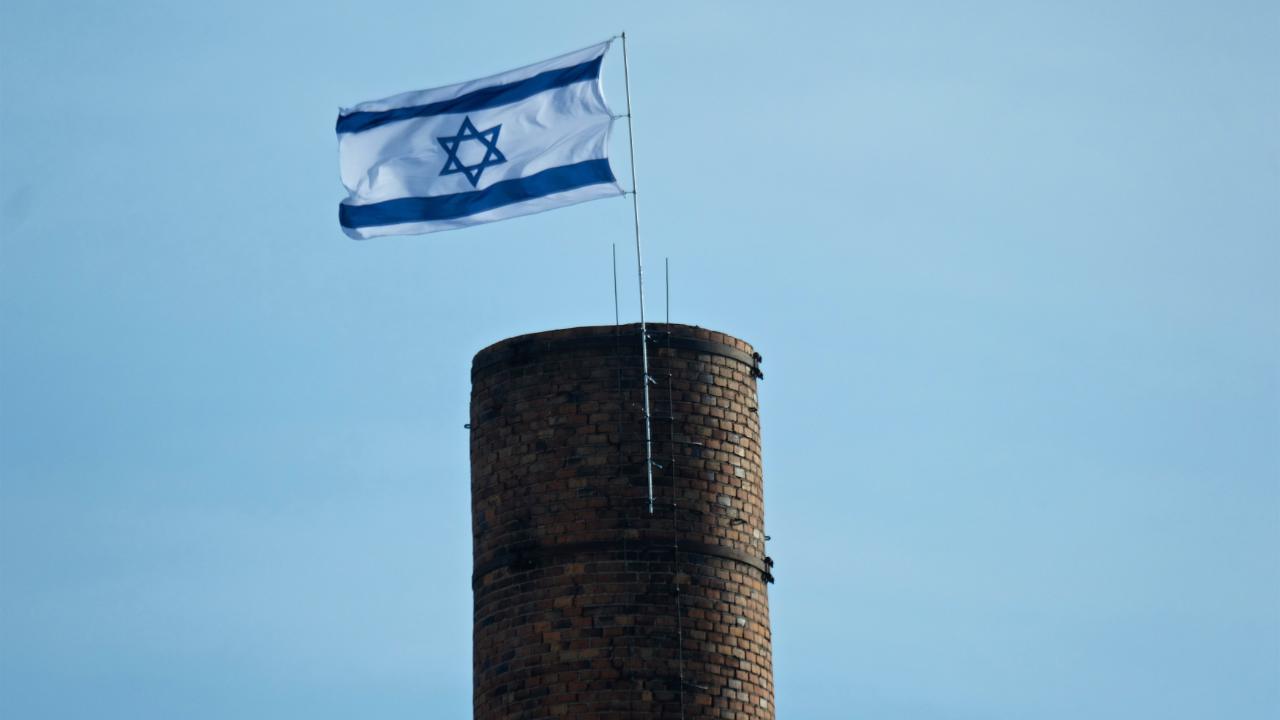 
The Israeli flag was placed on a chimney at a height of more than 40 meters. 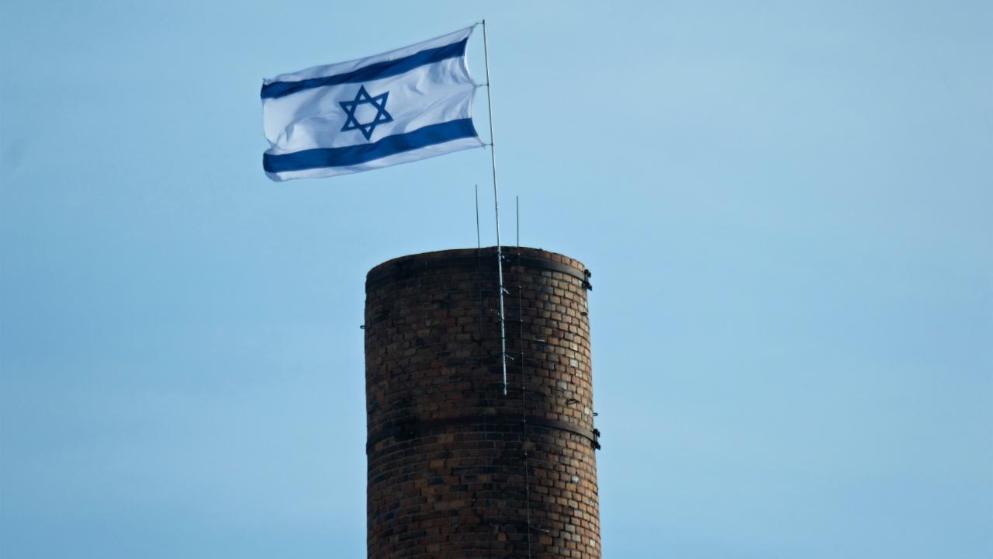 As an increasing number of people become aware of the holohoax, (((they))) are fortunate that this is all people do.

The kikes predicted this is their ancient writings… 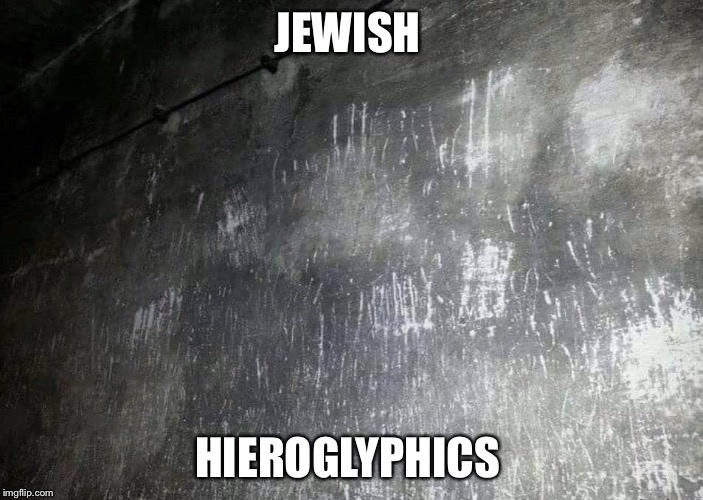