Furious GMB viewers blast 'arrogant, anti-white' Professor of Black Studies who says the 'British Empire did MORE harm to the world than the NAZIS' 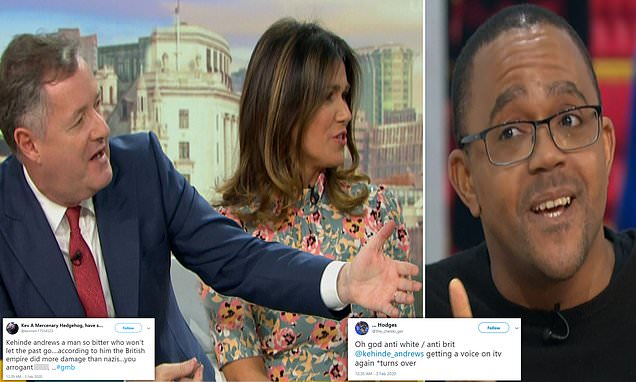 Kehinde Andrews, who is a professor of Black Studies at Birmingham City University, told Piers Morgan and Susanna Reid that the British Empire was worse than the Third Reich.

This was also the position of Zbigniew Brzezinski, Jimmy Carter’s Sec. of State.

It seems to me that the calibre of university professors, lecturers and students has plummeted in the past 20 years or so. Universities are little more than organisations where we pay to be brainwashed.

Most of the former colonies became worse after decolonialism.
If he hates White people so much, he can fuck off back to his beloved Africa and undo the damage that the nasty Whites did there.

Fuck this dumb chimp. Everyone knows that the British Empire was cool … and that gun beats spear. 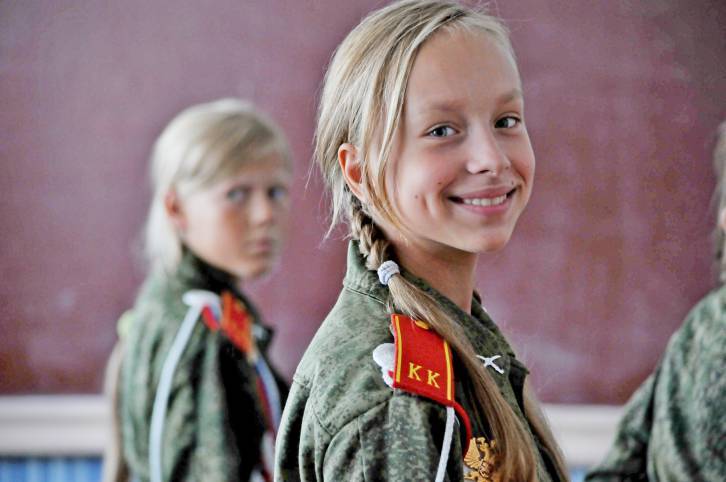