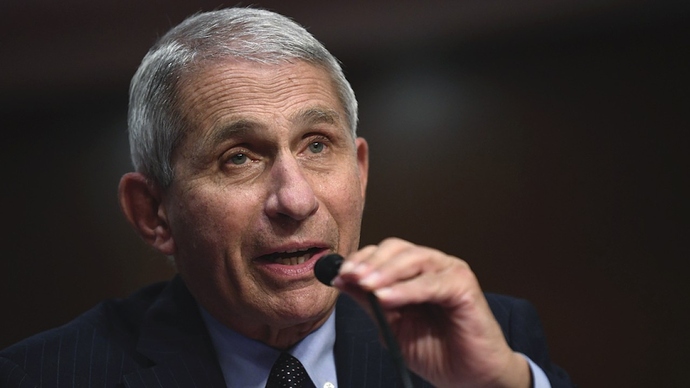 Anthony Fauci is continuing to run his mouth about the coronavirus hoax that he has personally been responsible for promoting. In addition to previously saying that we would have to “hunker down” for the winter, he’s now saying that life won’t return to normal until the late part of 2021.

"If you're talking about getting back to a degree of normality which resembles where we were prior to Covid, it's going to be well into 2021, maybe even towards the end of 2021," Dr. Anthony Fauci said.

A vaccine will help, but there are caveats, he adds. https://t.co/6alv6Jxr5h

It’s honestly becoming exhausting listening to the rubbish from this fool. But I don’t believe we’ll see anything resembling normalcy for a very long time. In fact, we may never see a return to normalcy. They could reopen everything up tomorrow and it wouldn’t matter.

The economy has been destroyed, half if not more of the population believes that they’ll die of a mild flu virus and we got idiotic mask zombies roaming around everywhere.

The economic and societal damage this stupid hoax has done could take decades to fix. But considering how stupid people are, these problems may never get fixed. 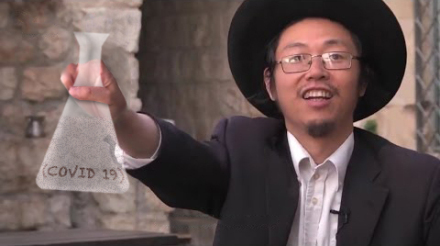 Mildly changing tack since the Black Death, which did actually wipe out more than half the Caucasoid population, using their Chinese proxy the well poisoners have induced panic with what easily cou…