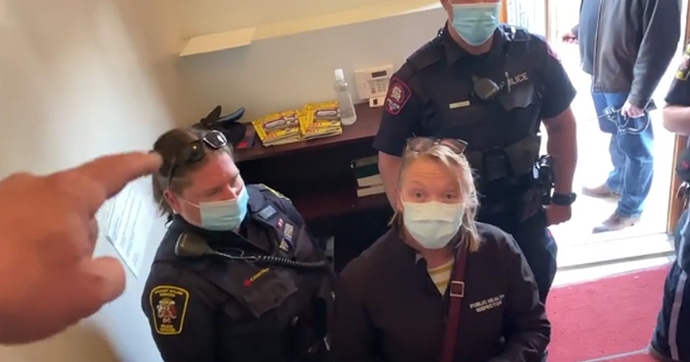 The coronavirus hoax has been used by governments as justification to close down churches. Even on Easter, cops alongside some female health inspector tried to close down the religious services in a Canadian church because of coronavirus regulations. The pastor was having none of it and demanded that they all leave, which they eventually did. While I disagree with his “Nazi” comparison, he was absolutely correct and right to kick out these thug cops. They had no right to do what they were doing.

Top marks to this Polish Church head, a hero – telling #Canada 'Nazi Gestapo' police where they can go. This is how it should be done everywhere, call them what they are: pic.twitter.com/ePxmcxRQyr

Unfortunately, this pastor is one of the few Christians who have stood up against this global virus regime tyranny. The vast majority of churches have sheepishly gone along with this gay hoax and voluntarily closed up shop even a year into this insanity. Resistance has been minimal among churches and various Christian institutions.

Quite honestly, Christian churches and the various denominations of Christianity have been subverted and have failed their followers. They have utterly failed to resist all of the anti-Christian bullshit we’ve seen pushed through by Western governments for decades. Even as governments are sending goons to close down churches, we aren’t seeing any sort of organized pushback.

So now we are at a point where the global virus regime has normalized police shutting down church services because of a virus that over 99.99 percent of people survive. Outside of a few minor exceptions like what we saw with this pastor, organized Christianity has become a joke. They’ve stood for nothing and continue to stand for nothing.

Yeah, I’d like to see these cops shut down a mosque or temple.

Nope, only directed at Whites, as usual.

Glad the Pole stood up to the Commies - he’s well aware of their nefarious agenda.

So now we are at a point where the global virus regime has normalized police shutting down church services because of a virus that over 99.99 percent of people survive.

It’s odd, but as far as I’m aware, there was never an effort to enact laws to curtail the practice of “bugchasing”. I mean, if the government wants to use the police to interfere with practices viewed as unhygienic or unhealthy, wouldn’t that be an activity they’d target? Has any ‘Bugchaser’ ever been arrested for that activity? I saw nothing in a quick search on DDG. 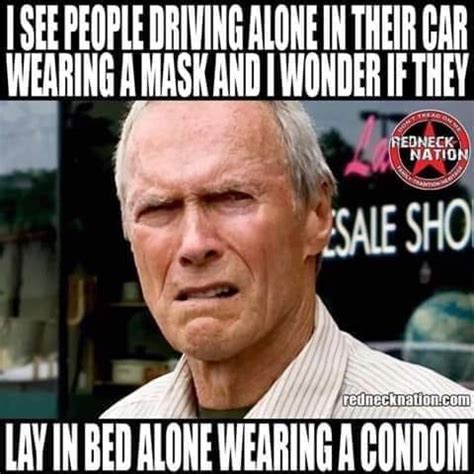 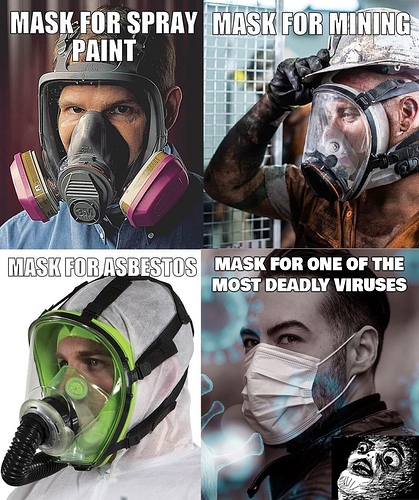 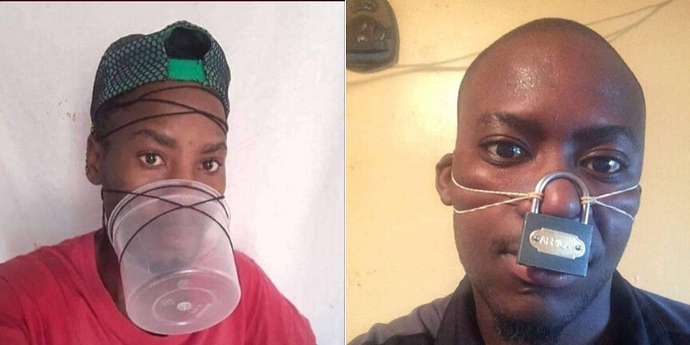 On a side related note, speaking of those poisonous snake pit mosques, the cancel culture cancels Dr. Seuss books (and Mr.Potato Head) for racism but fails to see the koran/qoran as a violent promotions instruction booklet for child rapings, head slayings and racist hatred against anyone who has an IQ higher than an inbred low IQ muslim. 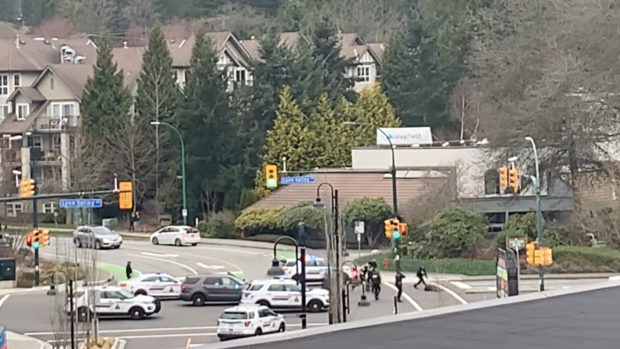 Woman dead, 6 others injured after stabbings at North Vancouver library

Six people are injured and a woman is dead after a stabbing incident on the North Shore Saturday afternoon. 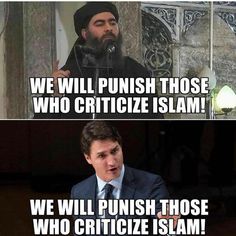 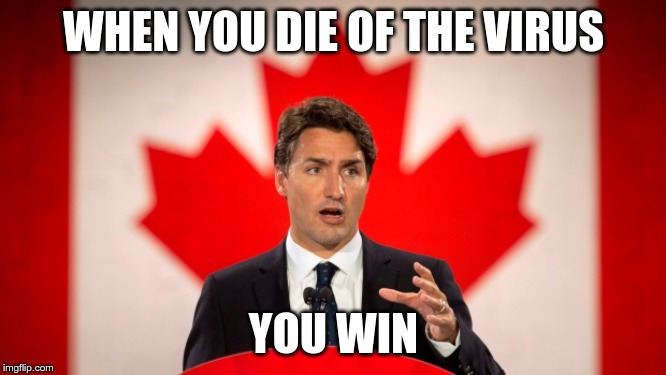 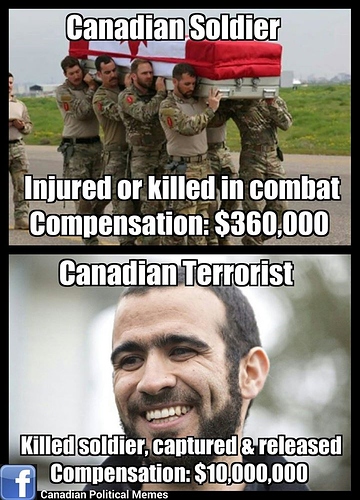 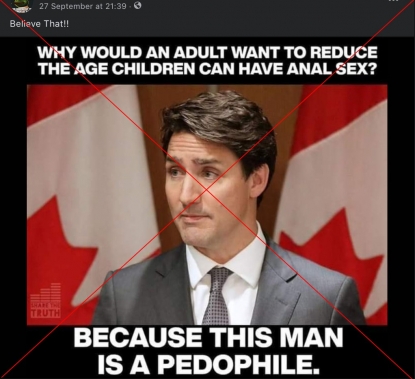 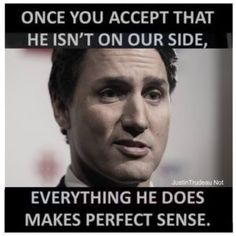 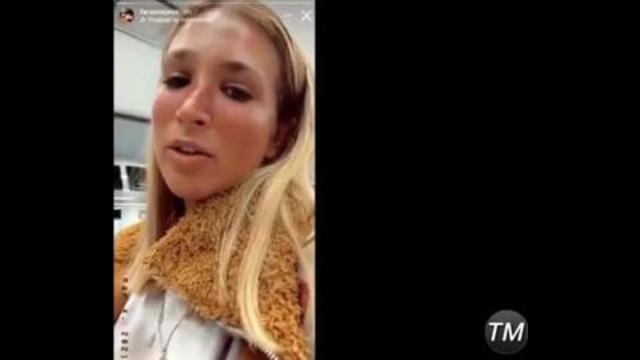