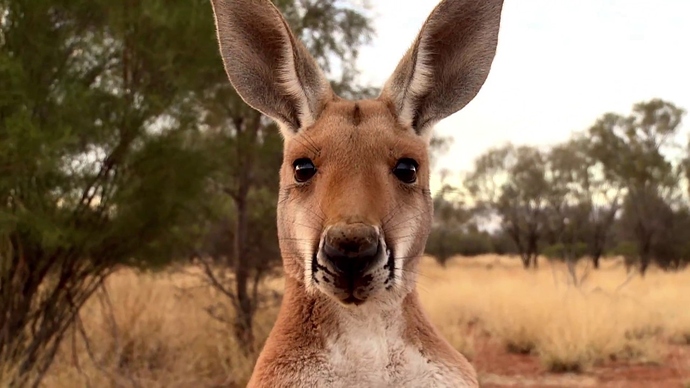 The Australian government is currently accusing the Chinese of destroying freedom in Hong Kong while criticizing their treatment of the Uighurs.

Australia criticises China over treatment of Uighurs and for eroding freedoms in Hong Kong https://t.co/wHxdeXvaeQ

Yeah, so the Australian government which is currently involved in implementing one of most draconian lockdowns imaginable on their own people because of a mild flu, thinks they can lecture other countries about “freedom” and “human rights.”

The shit going on in Australia is exponentially worse than anything China has done. China has not instituted a lockdown and there are objectively more freedoms in China than there are in Australia and much of the West right now.

Look at some of what the cops are doing over there to people who are violating their insane flu restrictions. There was even a recent incident of cops running over a man with a cruiser and stomping him on his head for allegedly violating one of the lockdown edicts.

The initial reports not yet confirmed was that this guy was violating one of the lockdown restrictions & b/c of that he got run over and his head stomped in by the police.

New video has shown Victoria Police officers driving at a man just before officers appeared to stomp on his head during an arrest. #7NEWS https://t.co/ruOK20m0a8

Corona Cops In Australia Move To Arrest Grandma Sitting in Park For Not Wearing a Mask https://t.co/W1dn4PZzSH via @gatewaypundit

Freedom Walk: Police restrain a protestor on the the ground after arresting her. The woman is repeatedly yelling at officers to let her go @theheraldsun pic.twitter.com/8fzo2K0R7K

But yet the Australian government thinks they can lecture other countries on freedoms. How tone deaf are these people? I hope the Australian people rise up and hang the people in government who did this to them. In fact, this needs to happen in all countries around the world including here in the United States. Countless futures and lives have been destroyed because of this insane flu hoax.

Although it does appear that Australia is cracking down on migrants, especially the boat migrants.