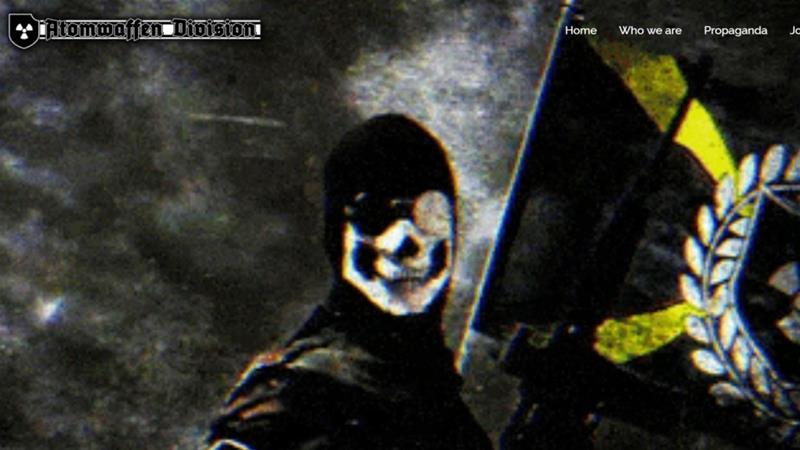 A member of Atomwaffen has managed to avoid prison after becoming a tranny. The judge said the person had suffered enough.

Taylor Parker-Dipeppe was a member of the notorious Atomwaffen Division.
https://t.co/yhUAk8UDwg via @BuzzFeedNews

It is already public knowledge that Atomwaffen is a fake right-wing group run by the government.

They were involved in doing strange satanic shit, openly plotted violence etc.. while also claiming to be some type of Neo-Nazi organization. It is quite bizarre to see how this group is still presented as some type of organic group that just formed out of the ether when this is all publicly known.

The Proud Boys and the Oath Keepers both of which were major groups involved with the January 6th Capitol Storming incident both had government assets at the top of their organizations. Many prominent members of the Alt-Right have been exposed as government assets or were coaxed into becoming informants. Following Charlottesville, many of them became supporters of Joe Biden and supported all the freedom-destroying measures from the coronavirus hoax.

But whatever the case, as strange as this story sounds, it is not surprising when you understand that Atomwaffen is literally a fake opposition group run by the government. It goes without saying, that these groups should be avoided. They are honeypots designed to entrap and destroy people.