Apple Fined by France for Slowing Down iPhones

Originally published at: Apple Fined by France for Slowing Down iPhones | Infostormer.com 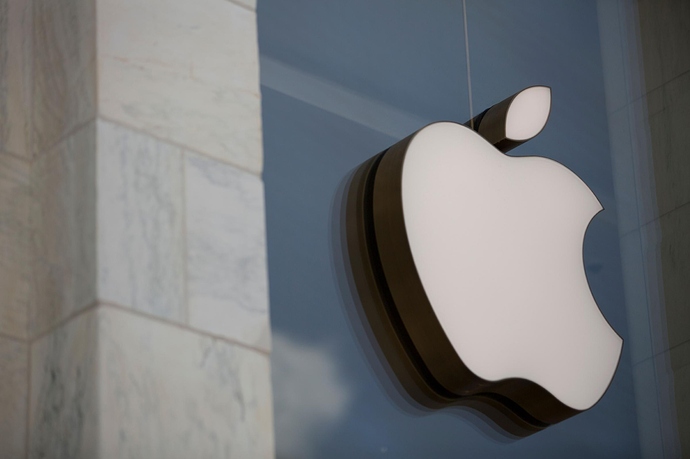 This is a small fine but it is good to see that at least somebody somewhere is holding Apple accountable for the giant fraud they committed against their customers.

Apple has been fined 25 million euros (£21m, $27m) for deliberately slowing down older iPhone models without making it clear to consumers.

The fine was imposed by France’s competition and fraud watchdog DGCCRF, which said consumers were not warned.

In 2017, Apple confirmed that it did slow down some iPhones, but said it only did so to “prolong the life” of the devices.

Basically what Apple was doing was slowing down existing iPhones with software updates that drained the device’s battery. The idea being that it would drive the user nuts to the point where they would upgrade to a newer iPhone.

The whole debacle is documented on the Batterygate wiki page.

Apple hasn’t been an innovative company in years. It’s currently run by a homosexual who keeps inventing gimmicks and scams to con people into buying new iPhones that have little if any improvements from earlier versions. The Batterygate situation was part of this cynical sales agenda by this faggot-run company.

I think Google are a lot worse than Apple, I have an iPhone and an Android, but honestly the jew owned Google is far worse.

You might very well be right. So far I have been lucky & not had a problem with the android.