Another 1.5 Million Filed for Unemployment This Past Week

Originally published at: Another 1.5 Million Filed for Unemployment This Past Week | Infostormer.com 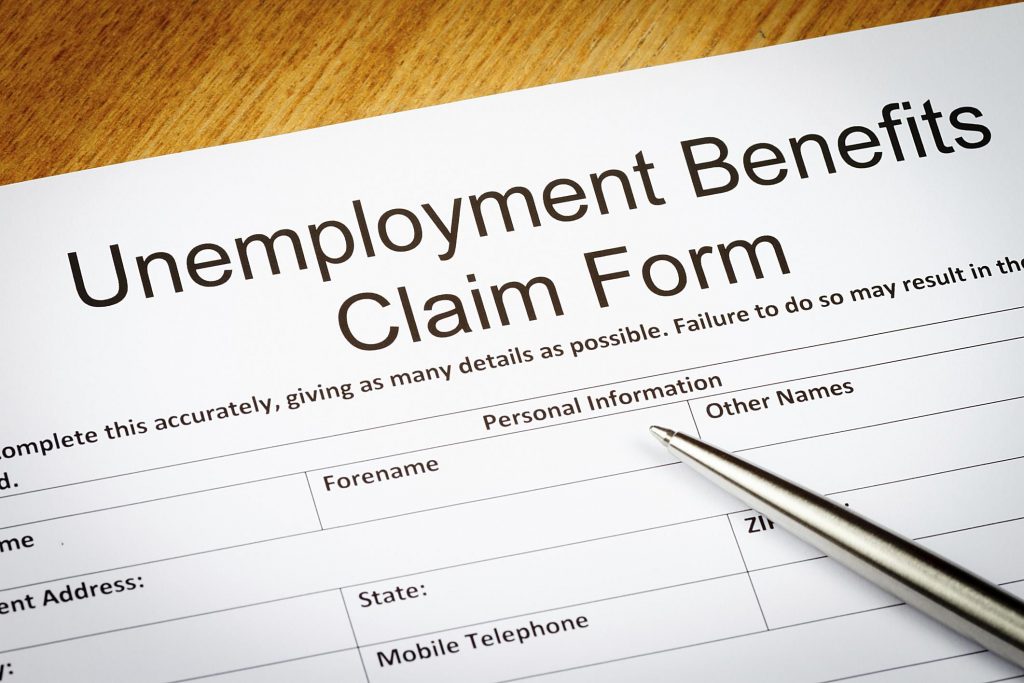 Thanks to the insane government response to the flu, unemployment claims keep piling in. Another 1.5 million filed for unemployment this past week.

Weekly unemployment filings, while slowly decreasing since peaking in late March, have remained historically high for over three months. https://t.co/0v3MnyEQW7

True unemployment in America is probably around 40 percent right now and that’s a conservative estimate on my part. It could even be half the country by now. Nobody knows for sure because the unemployment statistics put out by the government are not a true reflection of reality.

When you combine this with the fact that many of these unemployed people are going to be pushed off of government assistance soon, there’s the potential for all sorts of bad things to happen.

I don’t care what Donald Trump or his economic advisors say. The idea of a V-shaped recovery is fantasy talk. It is going to take many years to recover from the damage these retarded government lockdowns caused. Even worse is how there is talk about locking down certain areas of the country again which will cause things to fall into further economic disarray.

And for what? Because we are afraid of people catching a virus that has proven to be no more deadly than the flu? There is no logical reason for any further lockdowns. Everything should be reopened. This is not the doomsday plague. The fact that people refuse to recognize this fact highlights the historic levels of insanity we are witnessing.

Mitch McConnel and such don’t want to push for another stimulus or extend the $600/week add-in to unemployment. The republicans say it’s making people not want to work as they get more than they were making while working.

If we are already tanking the economy to keep the airlines going plus military and Israel and other welfare (especially corporate welfare), the $600/week is a drop in the bucket. It’s all fake Talmudic money anyway.

Of course the government can’t dare help its normal citizens out. That’s what republicans really represent now. Not that the democrats are any better.

So far there’s little talk of a real 2008 level recession, it it inevitable?

I did forget to mention the fact that Congresspeople do NOT work. Everytime I read about them, all of a sudden they are on recess. They get multiple weeks of vacation while the average American has to settle for 1 or none.